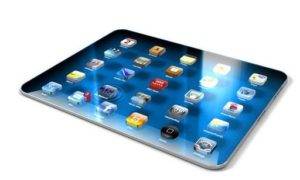 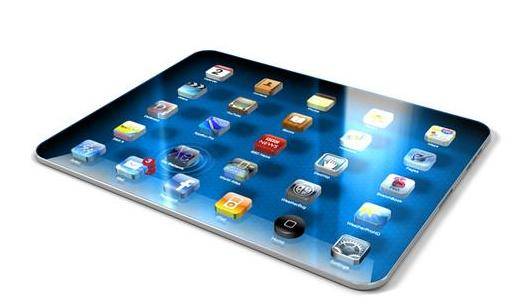 Publication of Macotakara reports that the event to announce the next generation of the iPad will be held in early February.

The Japanese website citing sources from the production line claims that Apple will introduce the iPad 3 in early February with the device is on the shelves in early March.The event is said to potentially also feature iOS 5.1, which is currently in developer testing.

According to asian supplier and a source in United States, Apple seems to prepare to hold Special Event in early February. Because Chinese factory will be in holiday of New Year, then new product is concidered to be released in early March.

The authenticity of the petition can not be controlled but the period sounds reasonable to a degree. The iPad 3 is expected to display high resolution retina and four processor cores.