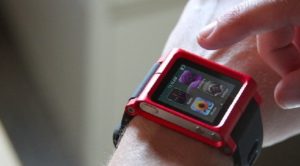 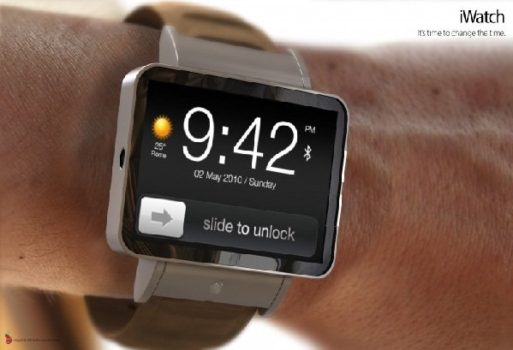 iWatch has been one of the great additions to this 2013 Apple rumors. The rise of products like the Fitbit One , and overall appearance of Pebble are attaching importance to this market, and Apple will not miss the opportunity to revolutionize the industry. On this occasion, the filtration suggests that in Cupertino are testing for iWatch 1.5 inch OLED technology screen, made ??by RITEK, which in turn would be responsible touch sensor.

From the point of view of the user, Apple smartwatch could be a good complement for the iPhone and iPad , a device that always figuring that would interact with over iOS. From the business perspective, this product makes sense for Apple, since from the last CES we are seeing many devices with these characteristics, and not cannibalize any product launch today, but it would bring more value to the mobile ecosystem company.

There are also two fun facts about this idea. The first is that Tim Cook is part of the board of Nike, a company which has already launched the Fuelband, and although not a sure smartwatch brings valuable experience to the development process. The second curiosity is not the first time Apple flirts with this idea, remember the iPod nano 6th generation , which could add a strap and use it as a clock. 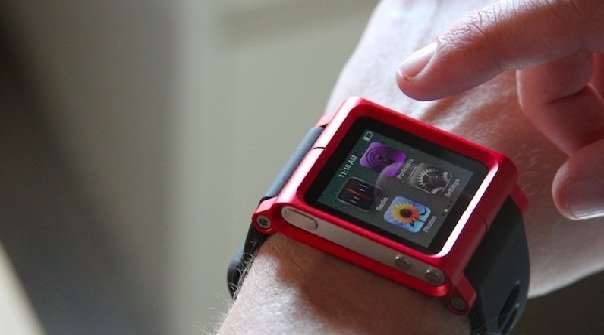 This concept of a fulminant iPod died with the presentation of the new generation. However, the screen for Apple iWatch testing would be 1.5 inches , the same size as that iPod. The dimensions of the screen to the iWatch is an important decision, since there must be a balance between good usability and a comfortable size. Earlier rumors pointed to a 1.8-inch size, but probably these dimensions were too large.

Another interesting aspect is the OLED screen chosen for the iWatch. As we told Unofficial, one of the keys to this smartwatch was screen technology:

An e-ink screen would make the reflections in daylight does not affect much, but it would make it less attractive than an LCD. Perhaps the most fitting is OLED technology, with poorer contrast than LCD, but good response to glare from sunlight. Another interesting detail is questionable whether the screen will be curved, in which case, the CEO of the company behind Gorilla Glass declared that even take a couple of years, though Apple has already obtained a patent thereon.

As for the departure, earlier rumors pointed to the end of the year , and this time it is rumored that Foxconn might have produced 1000 test units, so confirmed these rumors Apple would be working entirely in the testing phase, and the arrival before the holiday season is a great time to seize on sales.

No doubt the bitten apple company might use the occasion to launch an iWatch fully integrated with the iPhone, and re-launch a product that will revolutionize the market. For now, and as usual in the case of a new product from the Cupertino guys all are rumors, but the iWatch sounds with great force. The WWDC 2013 is just around the corner, and although it may be too hasty not the first time Apple surprises us.