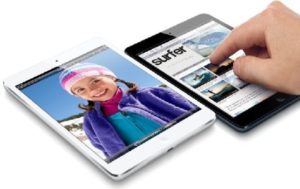 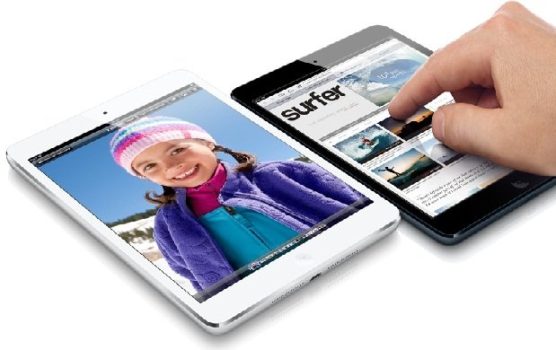 Before knowing the iPad mini, users were a bit skeptical about the idea of a smaller and cheaper tablet .However, Apple is able to present a great product and offering benefits to keep in mind for some users about its older brother. There was only one detail out of tune: its screen, but the iPad Mini with Retina display might be already on the way and arrive in the third quarter of 2013.

The reasons that made Apple did not introduce an iPad Mini with Retina display from the first generation are several, among which we highlight economic problems such as reduced profit margins or increasing the final product and technical, as increased thickness would produce, increased battery consumption, the manufacturing process of the technology or the introduction of another resolution on the App Store and therefore more fragmentation.

However, the second generation could (and should) be an iPad Mini with Retina display, and NPD DisplaySearchpoints in the same direction, who after an update to its initial information also provide release dates for the second and third generation

Given that the renewal cycle tablet Apple changed in 2012 to the second half of the year , the date you give Richard Shim for iPad Mini with Retina display makes sense, but not as the third renewal for the first quarter 2014, it would be too close.

The challenges faced by Apple are the same as in the first generation, especially the technology could be LTPS (Low Temperature Polysilicon) , the same used in the display of the iPhone 5. However, the boys in Cupertino know the importance that the Retina display, and should solve these challenges for the tablet to arrive in the second half of the year.