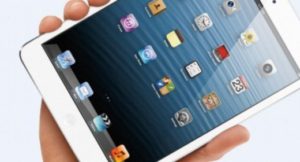 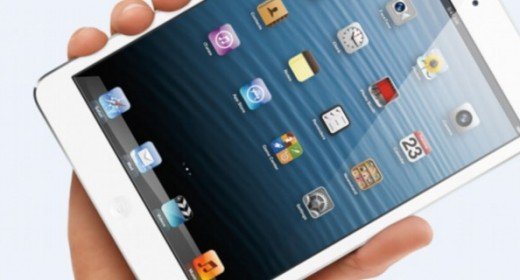 Apple does not unbuttons. In an official statement the group announced that it has sold 3 million iPads in the first weekend on the market of the new iPad 4 and iPad Mini , but the number is devoid of details that the market wanted to hear how many are sold iPad Mini?According to some analysts, the iPad Mini should count for at least two thirds of the total amount, which means 2 million “mini” sold in one weekend. Apple is confined to branch the total amount, including 4 iPad and iPad Mini, which hides in fact the performance of both. The number issued, moreover, applies to recite a new record, also reiterating the fact that the supply of iPad Mini have gone soon exhausted . Once again, however, the figure hides the numbers.

Apple has seen the value of their shares go down gradually as a result of recent ads: many have seen in the price of the iPad Mini too high to displace competition and long-term prospects were so impoverished part of the potential accumulated around the apple. The new data seem to have brought optimism, with a 1% that reversed course. However, the numbers remain hidden, and there is a sense of anticipation that still lingers: how was it received the iPad Mini? How to continue its path after the first weekend of “record”? What are the real numbers of onset? The meager queues at the Apple Store are a sign of a crack or have a simple comparison with the volumes of waiting rickety generated from the iPhone?

Too many questions and few answers, for the moment. But for the range “iPad” it is still an important confirmation that banishes ghosts temporarily Nexus and Surface to reiterate those who today hold of the tablet segment.