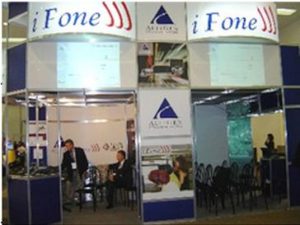 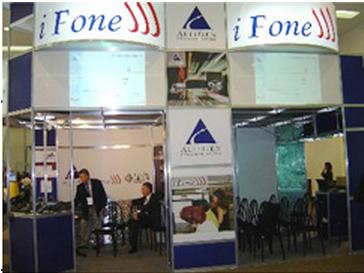 Apple may no longer sell its iPhones in Mexico. An appeals court rejected a corresponding protest the iPhone maker with a previous court decision. The dispute is about the Mexican company iFone who defended her name as a trademark to Apple. iFone had demanded a ban, which the Mexican court upheld now.

Apple is trying since 2009 to enforce its trademark against the Mexican telecommunications company iFone, and took it to court. The two names are phonetically identical to, the iPhone maker had objected.

iFone handed but a counter-accusation. The telecommunications company demanded in return 40 percent of the sales proceeds. In addition, the company demanded that Apple’s iPhones in Mexico no longer allowed to sell under that name.

Apple’s protest did not convince the court in Mexico City. The ban will now be enforced.This Friday, the 2nd November 2012 is the official launch of the iPhone 5 in Mexico.Possibly, the two companies will be out of court agreement.

The Mexican company based in Mexico City named iFone since 2003. It offers, among other communication and telephony systems, including for Internet telephony. His clients include, among others, the Microsoft subsidiary Maxcom. It has about 400 employees and has over 100 call centers in Mexico to its customers. Since 2007, Apple has protected the brand name iPhone. The first iPhone released in 2008.

Since his company has in recent years put almost all of its resources in the legal battle with Apple, it is stagnating, said company president Antonio Trevino, the online edition of the newspaper El Universal