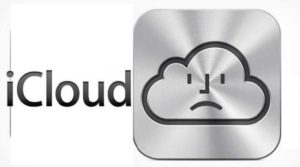 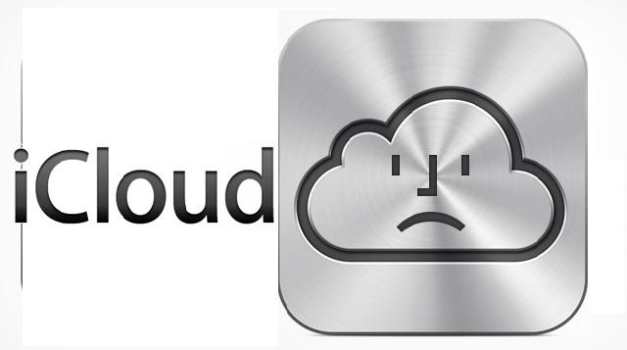 I recently read somewhere that the problem with Apple iOS in battle against Android is that Google is improving faster design what Apple is doing in online services . It’s hard to argue otherwise glancing at iCloud (not to mention Siri and maps ).

But there are many things it does wrong and need to change and it does not really make sense that if we are well aware that iCloud born under Steve Jobs’ personal promise to do well everything that went wrong with Mobile Me (and which in turn was replacing. Mac). Apple, you need to improve this …

iCloud needs to be faster and more reliable for long Time Period. Everyone’s experience may be different but mine in particular is not like to brag. Sometimes I modify a contact on a device and change never seems to be reflected in another, do a picture with my iPhone and even being connected to my Wi-Fi never know for sure when it will appear in the photos in streaming iPhoto’11. I try to see in the iPad that I have a tab open on the iMac and all I find are those that had open hours ago and better not talk about favorites and let’s leave. The only application from Apple that seems to work as it should is the calendar, it’s something.

The web version of iCloud is not free and neither could do with an injection of speed. When Google launched Gmail, the key to his success was not how nice it was (it was actually pretty ugly) but that was the fastest. When accessing iCloud and try to have a look at our mail first thing we see is a spinner on the icon, then open the interface with another spinner in the center and finally another column of e.

Just for signing up for iCloud already have 5 GB of free storage. This space is going to spread much more than you think because of the way iCloud stores your content. Your purchases of music, apps, books and your Photo Stream do not count. You will be surprised what they give of themselves 5 GB to store your mail, documents, accounting data, settings and other application data. And if you need more space, you can expand the storage capacity directly from your device.

5 GB should be enough, right? And they are … until they cease to be. Only currently backups and consumption of those 4.1 GB 5 GB free , 2.1 GB and 2 GB iPad iPhone. If I had, say, an iPod touch or an iPad mini will surely begin to receive error messages like the above, indicating that it is not possible to back for lack of space.

The simple solution is clear. 16 euros per year for another 10 additional GB does not seem much and if we need it, we can recruit up to 55 GB for 80 euros a year, but let’s be clear, is doubly ripped off .

Although my experience with documents in the cloud of Mountain Lion and iOS 6 is quite satisfactory, the web part of the equation is a disaster. The section dedicated to iWork of iCloud.com need to catch at least assimilating iWork.com lost functionality i.e. viewing documents and online collaboration but also the issue of how we can make these services competition as Google Docs.

Another improvement that should have had from day one is the support of versions . Currently if you upload a document to iCloud and we downloaded from the web (on the other hand, one of the few things we can do right now since she) will find that the earlier versions with the changes we have been making (one of the new Lion and Mountain Lion) have passed away.

Finally, there are two “apps” that are crying out for its own icon on the main screen of iCloud.com. I refer of course to the photos shared streaming introduced in iOS 6 with which to view from any computer our flow of photos (and video for that matter), manage groups and comment on the shared photos. Maps  required a necessary web version which I spoke earlier .

Configuring a new device, either an iPhone or a Mac, introducing our iCloud account to download the contacts, calendars, notes and reminders is a delight, but what about the rest? Mail is automatically configured with our iCloud account but not with the other accounts that used to be necessary to add them manually. What about passwords ? What the system settings? What about wallpaper?

Then there’s the wet dream of the old school (in which I include myself), that Apple buys, licenses or imitates Dropbox and give us an alternative to documents in Finder integrated cloud sharing and sync our files between different computers and devices . There are tricks to do it , but not the same.

Finally, the last section to improve (though perhaps it should be first on your list of priorities) is the API of iCloud open to developers and the conditions under which this is governed . In the App Store there are hundreds of applications that use iCloud to synchronize our saved games, settings and documents but many developers have echoed that not everything is a bed of roses .

Apple iCloud only allows use with applications sold in the App Store and / or the Mac App Store and for an application can be distributed in these shops have to use a mandatory sandboxing  which is not always easy or even possible . Applications like Yojimbo still have not solved all the problems found and despite efforts to remain when iCloud support, which is especially considering that bleeding itself endured Mobile Me.

Worse, iCloud synchronized data can only be used in applications for iOS and OS X which means that if you create an application like Evernote from scratch using iCloud and you release a version for another platform such as Windows or Android, or even a web version. You will have to start and stop using the Apple system synchronization. While our data set is clear that Apple has to be careful about what you allow and what not, but certainly still have to polish some rough edges. 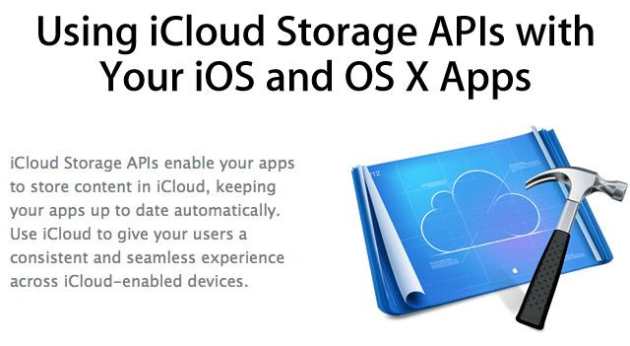 In short, Apple has iCloud and need to make it faster, reliable, versatile and collaborative. Here Google is the master and the apprentice Apple , an apprentice who has repeated several times and course NEED not only approve but applied once and for all to take note. The users we will settle for less.