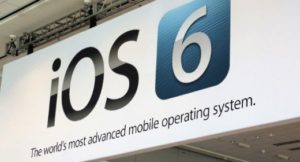 The third beta of iOS Is available here and a little time for the third beta of the upcoming iOS 6.1 for developers. So far, you can install this version through the OTA settings and soon expected to update the Developer Portal.

Apple has seeded the third beta of the upcoming iOS 6.1 for iPhone, iPad, and iPod touch to developers. The update is currently available over-the-air through Software Update in the Settings app. 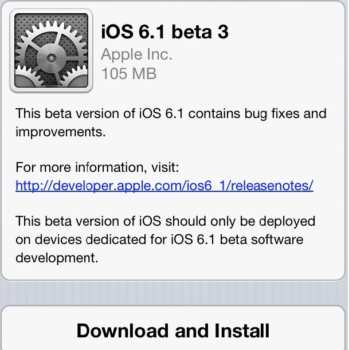