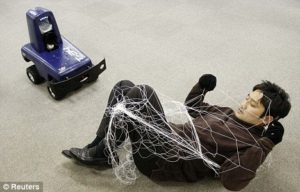 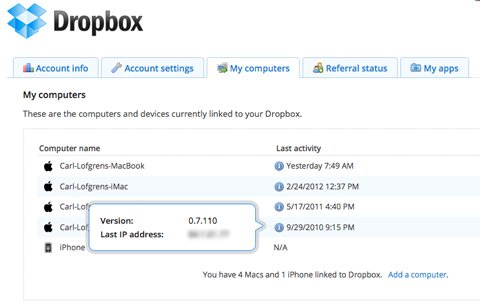 After having contacted the operator who provided the IP address, the police enough information to request a search. Another variation is to use a software application that periodically takes screen-shots of desktop and places it in the Dropbox folder. Sample screenshot program can be found here .

Do you want to beextra tricky, you can install a so-called keylogger that will automatically upload a log file to Dropbox on how the computer is used, complete with all the keystrokes. Using akeylogger can be dangerous as passwords and other important data may be made openly accessible to an awake and computer savvy thief. If you want to use a keylogger, it is best to do so in connection with encryption.