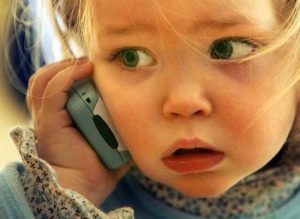 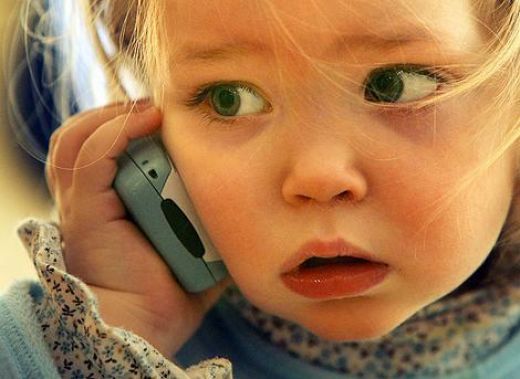 Too frequent use of mobile phones can affect unborn babies, who are in the womb. This is evidenced by the results of the experience of scientists from Yale University (USA), conducted on mice. As it turned out, the radiation from mobile phones can lead to abnormalities in brain development in the unborn child, including the cause hyperactivity and attention deficit (ADHD).

The study involved 33 pregnant mice. In their cell, scientists have put a mobile phone that is continuously received a call within 17 days (almost the whole period of gestation in mice). Another group of mice were placed in the same conditions, but with a cell phone turned off, says ScienceDaily.
In mice, which are hatched in the immediate vicinity of the included cell phone were found signs of hyperactivity, anxiety and poor memory. Scientists have linked abnormalities in violation of neurons in the prefrontal cortex. In pups of pregnant mice that were not subjected to radiation, such deviations were observed.

The researchers concluded that the growth of behavioral disorders in children can be partly explained by the fact that the fetus of pregnant women exposed to mobile phone radiation. With this conclusion, however, not all agreed. Another part of the scholars said that the mouse hatching offspring in a short time (about 19 days), and their babies are born with much less developed brains than humans. In this regard, more research is needed that would show the direct impact of mobile phone radiation on the human fetus.

Kids Under 2 Should not Watch TV ,Say Doctors