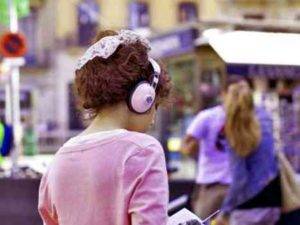 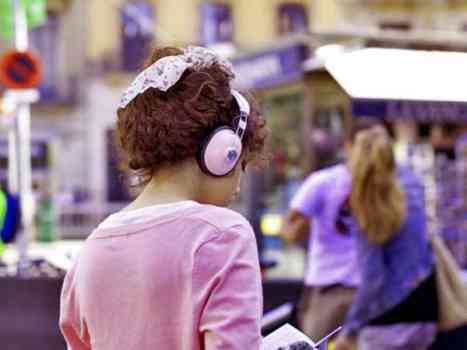 A group of U.S. researchers came to the conclusion that people who wear headphones to listen to music while walking down the street suffer a loss of hearing, resulting in greater risks.

The experts collected data from serious injuries and fatalities in automobile accidents recorded between 2004 and 2011 in the National Electronic Injury Monitoring in the United States.

Specifically, members of the Children’s Hospital of the University of Maryland and the Office of Health Services Public Schools of Baltimore, who conducted the report, looked to see if those involved were wearing headphones at the time they were run over.

After excluding those cases that involved mobile phones and hands free devices, found that 70 percent of pedestrians who suffered an accident and they put these devices was listening to music .

They also noted that most of these accidents were not listening to the siren of the train (55%), and almost all the episodes occurred in urban areas. The study, published in the British Medical Journal says that the victims are mainly teenagers and young adults.

As explained by Dr. Richard Lichenstein, who led the study, the most likely cause of these accidents was the distraction and sensory deprivation caused by the use of headphones , which allows the user to hear external sounds, as quoted by BBC .

For this reason, the researchers caution that listening is as important as sight when in the street.

In the United States, occurring between 4000 and 5000 pedestrian fatalities each year. In Colombia, as reported by police on Wednesday, a pedestrian dies every six hours, while in Peru, in the last 10 years, died about 35000 transients.