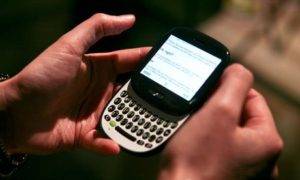 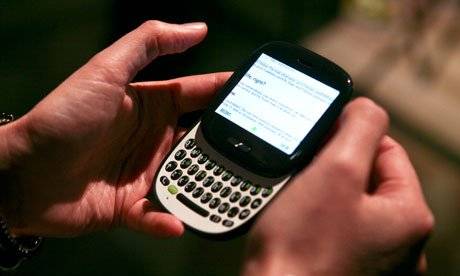 Controversy in England on 02 company that communicated the data of its customers to websites visited by mobile phone. The operator speaks of “technical problem” that has been solved, but it is an established practice without the knowledge of consumers.

Hard times for the right to privacy. In the era of “global communication” overlap on the news (lack of) attention to the privacy of citizens. The latest report comes from ‘ England , where many customers of the telephone company O2 have discovered that the telephone company sends their phone number to all Web sites they visit. An inexplicable behavior that endangers the privacy (and security) of consumers. The data collected could indeed be used to send advertising messages or connect to the telephone subscriber account services online. It all began in 2010 when Collin Mulliner , a student in Berlin, described the strange case at a conference of security experts. According Mulliner, many operators send a large amount of data within the header, or the beginning of the data packets that are transmitted over the Internet .

Among the data included are those related to the code of the SIM and in some cases, even phone number. The German coach has therefore created a Web site to which you can connect to see if the operator sends confidential information. The case broke out in England a few days ago, when a customer realizes that his O2 phone number is sent to all Web sites you visit and report the crime of Twitter , calling into question the telephone company directly. The answer comes quickly across a post on the official blog of the same O2, with which the company announced that it has solved the problem. Are you all right? Almost. Because the explanation of what happened opens the curtain on some hidden aspects of navigation on the Internet by phone. According to reports from O2, in fact, sending the phone number is a common practice adopted only with some Web sites (defined by society as “reliable partners”) for commercial purposes and primarily for two uses: the f atturazione to purchase ringtones and verification of age for accessing websites unsuitable for children under 18.

It would, therefore, an established business practice and O2 is not the only company to provide the number of telephone customers to the sites visited. Without this little “accident”, however, consumers would not have ever known anything. The question at this point, is how many and what other personal information is disseminated? And above all: to whom?