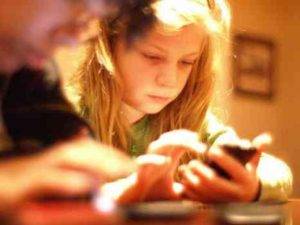 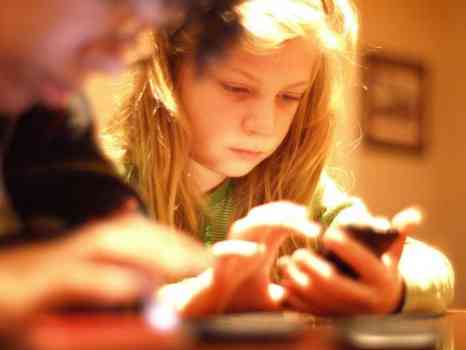 European scientists have not been able to establish a link between cell phone use and brain cancer. This statement can be considered quite reliable. In a study conducted by a staff team of the Institute of Cancer Epidemiology in Denmark, was attended by over 350 thousand owners of mobile phones, and surveillance for the control group were over 18 years.

At 358 403 cell phone owners who participated in the study, was found 356 gliomas (a type of malignant brain tumors). Prospectors also registered 846 cases of cancer of the central nervous system. These figures are consistent with the average statistical indicators. In other words, the owners of cell phones are not at greater risk of cancer than those who do not use mobile phones.

Summing up the survey, Danish scientists claim that the relative safety of themselves may feel even those subscribers who regularly use mobile communications for a long period of time (13 years or more.) In a report published online in the journal British Medical Journal, shows that some other scientists came to the same conclusion.

However, despite the optimistic outcome, studies can not be considered complete. Scientists have yet to figure out what the effect of cell phones have on the body in the longer term, as well as assess their impact on children’s health.

It should also be pointed out that some research groups take a different view and argue that cell phones may still have a carcinogenic effect. With this in mind, the World Health Organization has classified cell phones in the same category as coffee, whose harmful effects has not been proven, but has not been disproved definitively. At the present time, representatives of the Ministry of Health continues to recommend that users who have not attained the age of 16, use mobile phone only in emergencies and not to make too long of calls.