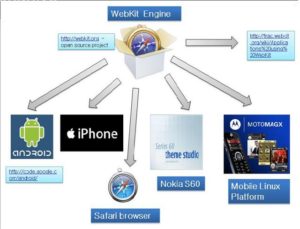 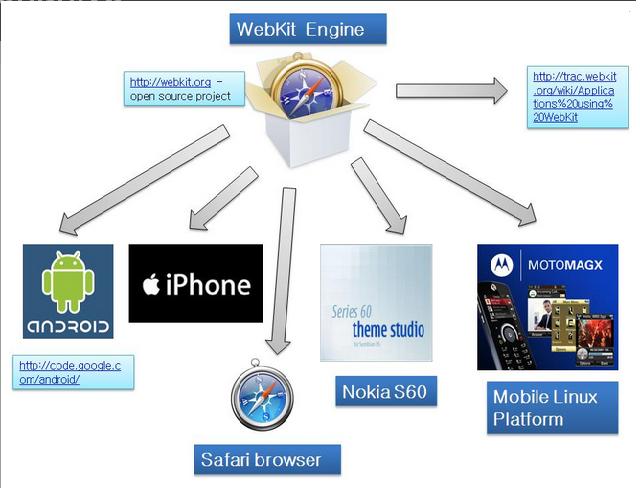 The Webkit browser engine is a standard in the mobile Internet browser on almost all web developers towards optimizing.For Microsoft this is a problem that is reminiscent of IE6-times, when the group was still on the other side.

Microsoft wants Web developers also consider using Internet Explorer 10. In a blog post , Microsoft gives some hints on Webkit optimized Web pages for Internet Explorer users can be customized. At the same time, the website will be more in line with the standards.

In the mobile sector Webkit is so widespread that Web developers are tempted to test almost only on browsers with this engine. IOS it’s Safari, Android users with the default browser or Chrome also use Webkit and other exotics often place themselves on Webkit-based browsers. Alternative browsers like Opera or Firefox can find in the mobile space is little spread. The same problem has also currently Microsoft.

Besides the Windows-RT version, there is the Windows Phone version of the Internet Explorer 10 in the mobile space and recognizes no known Webkit CSS prefixes that mark has not really standardized functions. The display is not safe. Other browsers have for the respective properties of their own prefixes. However, WebKit and the use of the prefixes are now so widespread that, for example, Opera now supports webkit prefixes .

Microsoft will not go that route and obviously lists in the blog post to many CSS properties that are supported without a prefix already. There is also a list of prefixes (“ms”), which are equivalent to “webkit-“. Such adjustments are not really necessary.Web designers should support from the outset not only a prefix version of a property, but also the non-prefixed version. Sometimes the names are different, however:-webkit-box is at Microsoft for example ms FlexBox.

Microsoft promises that a Webkit-optimized version of a website can only be adjusted with little effort on Internet Explorer. For the web designer has the advantage that a situation like that time when Internet Explorer is avoided 6th Many web design problems arising from the fact that Microsoft was not held to standards and web developer focused on this browser.