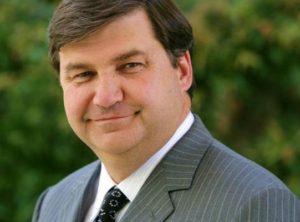 Microsoft Surface has been accepted in an excessively positive by the press when, in fact, is a tablet slow and poorly designed . It is expensive , has a very limited distribution and is not what you expect when you use it. This is what he thinks about Hewlett Packard’s latest news from the world of Redmond.

It is specifically Todd Bradley , head of HP’s PC division of the group, to explain in a recent interview as Surface does not represent a threat to your business and for your business. He does not believe in fact that the digital tablet with Windows RT heart can experience a huge success and has also used a variety of adjectives not exactly pleasant to define the product.

” It’s really hard to call Surface a competing product , “said Bradley, noting that in his opinion Microsoft has done a questionable job also with regard to the distribution of the device. Surface is available for purchase exclusively through Microsoft and in a limited number of countries and the boss of HP indicated it as it is a very small distribution for the launch of a product which, in theory, should have been organized differently.

Anyway, HP is currently not able to enter the tablet market (after the failure of the HP TouchPad ) and compete head to head with Surface, but “we’ll do something next year, even if you see a tablet HP consumer before Christmas. ” The manufacturer has nevertheless stressed its intention not to introduce a tablet in stores that run the Windows operating system RT.

Source: Citeworld
Via The Verge