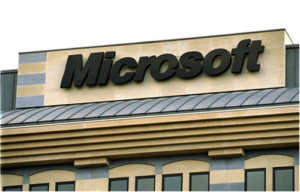 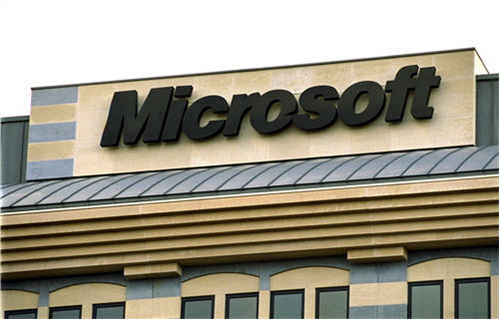 Microsoft has bought Netscape . It is not an operation from Back to the Future: Microsoft would really embraced what remains of Netscape, which finally closes an epic war that has animated the network of the ’90s and, more importantly, will today launch a new phase of the so-called “browser wars”. This is an operation that should not be stored too superficially in the middle between the bubble and the folklore: Microsoft has invested in the business over $ 1 billion and with this sudden sting puts probably score a crucial point in a very competitive battle of balanced many fields.

This is, above all, a task yet to interpret the early hours but it exudes the size and weight of a check with which Steve Ballmer back on the attack after long years spent on the defensive.

The story seemed to end the day on which Microsoft and AOL signed an agreement of 750 million dollars with which you put a lid on the battles between the parties: it was the year 2003 and Netscape (on whose ruins was born later Firefox) let definitely way ahead for the Internet Explorer counterpart, who saw so definitely legitimized its dominance in the market.Netscape has become in fact a written record on the books in which is narrated the history of computing and the internet, but his heart never stopped beating: the browser that kicked off the Web surfing has left AOL in the safe valuable patents that Microsoft would do their hours with an outlay of 1.056 billion dollars.

Netscape would be only a (small, significant part) of a much broader agreement: Microsoft has done throughout its 800 patents of which AOL has reserved a license at any time (with a license extension for an additional 300 patents Microsoft). This is a very broad portfolio, ranging from calendars, instant messenger, from planning online travel search engines. AOL adds to all this the sale of a division of “loss,” without naming names. But the name seems to result in a short time: the case of Netscape, this is a precious stone that AOL kept in his safe, and now has decided to gamble to give oxygen to the accounts of the group when you can monetizzarne maximum value.

The early analysts who have evaluated the deal have considered the move a real paw Microsoft on fundamental aspects of network such as SSL and cookie: patents related to Netscape cover key parts of the Web and for Microsoft this may therefore have a value crucial in the challenge to Google , Chrome and much of the strategy side of Mountain View. Microsoft also seems to shelter from other Facebook intellectual property lawsuits, winning a further lever to enforce its position on the social network (which still holds a small fee). Speculations, interpretations, pieces of a mosaic probably much more complex.

The question is legitimate, and although the immediate interpretations are likely, sooner or later will be paid directly to Steve Ballmer: Microsoft will do with patents AOL? What impact can have the concentration of patents in the hands of Netscape’s Internet Explorer team? What significance should be given to a billion dollars invested in patents? Microsoft meanwhile is charged with the sudden spending a small stumbling block on the stock exchange, serving as an outflow waiting to see what might happen instead in the long run.

The transaction is expected to close permanently by the end of 2012.