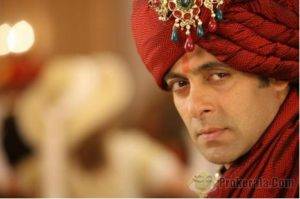 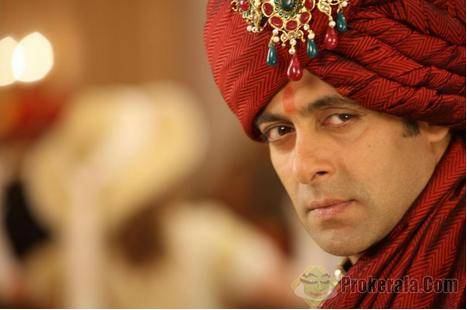 It is  reported that , salman khan will be back as a romantic hero and for this reason he  has contacted Sooraj Barjatya who has directed  Maine Pyaar Kiya and now Salman Khan  wants to make another simple, sweet romantic movie with him.Imagian what happen when Salman Khan will be once again come on screen with his magical expressions like  Maine Pyaar Kiya and  Hum saath saath hain.