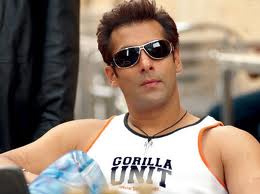 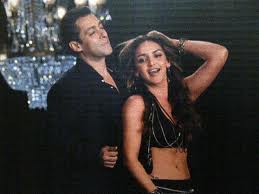 1:Tell Me O Kkhuda  If you thought Bodyguard would be the last release of Salman Khan in 2011, you are mistaken because Tell Me O Kkhuda which is an upcoming Bollywood drama film directed by Mayur Puri and Hema Malini,Salman Khan makes a special appearance in it. Starring Arjan Bajwa, Esha Deol. It is scheduled for release on October 28, 2011. 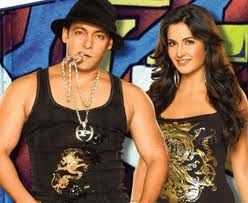 2:Ek Tha Tiger  is an upcoming  romantic thriller in which  Salman Khan and Katrina Kaif  play the lead roles.. The film will be produced by Yash Raj Films and directed by Kabir Khan.It is scheduled to release on 1 June, 2012. 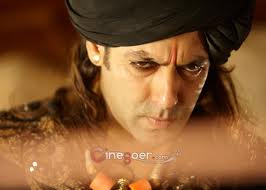 3: Sher Khan is an upcoming  action adventure film set in a jungle.Salman Khan play the lead role  but who will be in  the female role not desided yet .The film will be produced and directed by Sohail Khan. 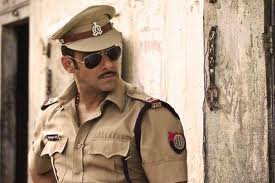 4:Robinhood Pandey it is a Sequel of  Dabangg which was one of the biggest blockbuster ever. Dabangg 2 may be release  in 2012 But with Sher Khan scheduled for release in December, Dabangg 2 can be postponed to early 2013. Dabangg 2 will starrer Salman khan , Sonakshi Sinha as the female lead and Sonu Sood as the villain. 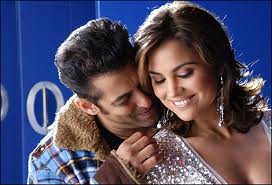 5:Partner 2 is an upcoming romantic comedy film.It is a sequel of Partner a 2007 film.Salman Khan and Govinda will be  in their roles from the first film and also Sanjay Dutt will  be a part of the sequel.Partner 2  also be directed by David Dhawan. The film is in script stage. 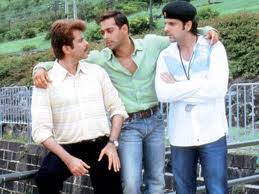 6:No Entry Mein Entry it is a Sequel to No Entry in which Once again we will see the Salman Khan,  Anil Kapoor and  Fardeen Khan together doing some funny things .

8:Sahib Biwi Aur Gulham Salman Khan and   Priyanka Chopra will play the lead role and we can also see ,  John Abraham in this movie.

9:Baji Rao Mastani in this movie  Salman Khan will play the role against  Rani Mukherjee and Kareena Kapoor.

it is Obvious that about 50% of these flims can be Released in 2013. But  Salman Khan has Planned them  for 2012 and we hope that we will watch these movies soon.