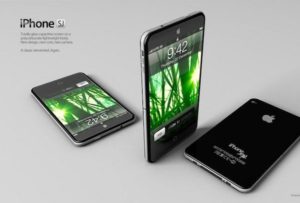 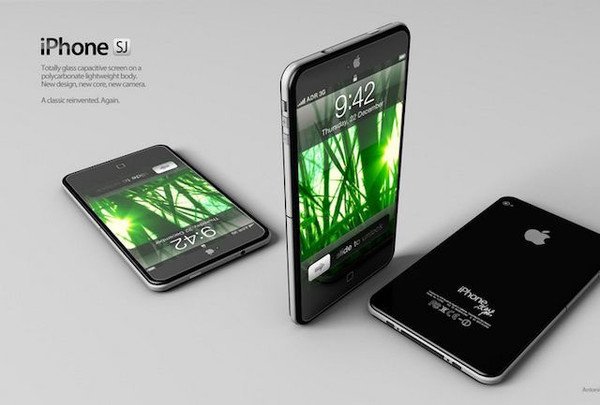 Major U.S. financial company Wells Fargo has once again raised its rating of Apple, as well as the “corridor” value of its stock – up to 640-660 dollars. In a press release stating that the start of sales of the iPhone 5 will be “the largest in the history of consumer electronics.”

Such statement does not cause much surprise and is quite obvious because each new generation of iPhone grew in popularity the last. As you know, for five years, Apple sold more than 250 million smartphones,receiving a huge profit , but sales were greatest in iPhone 4S – mashines 37 million were sold in October and December last year.

In no doubt the success of the smartphone and the head of Foxconn (“assembly line” Apple), who believes that after its release Samsung will be ashamed of his Galaxy S III .

According to recent reports, the output of the new unit moved to an earlier date (this implicitly says a sharp decline in the cost of the iPhone 4 and iPhone 4S ). Device will slim 7-8 mm through the innovative display, a small dock connector, extended 4-inch screen with higher resolutionand support for NFC and network LTE.