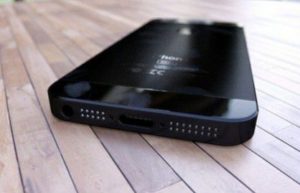 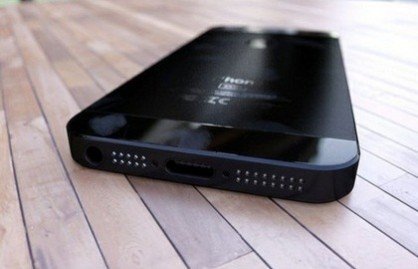 We have already seen photos of the body of the new iPhone5, and even video from the rear panel . But this time at a Chinese site has a “live” photos of the fully assembled smartphone of Apple.

Almost all the photographs smartphone photographed from the back side, but the two images captured interface iOS – so if the photos are not fake, we fully working model of a new devaysa Apple.

Resource Macotakara not give 100% guarantee that the images published by the Chinese, are genuine and not processed in any image editor, but the smartphone’s body in the photographs is very similar to the one we’ve seen before.

Recall that before published photos of other resource housing the new iPhone, they look like this:

1 thought on “New Photos of the iPhone 5”