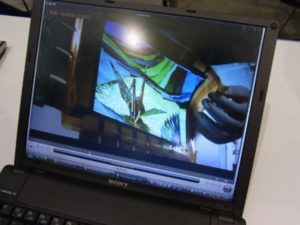 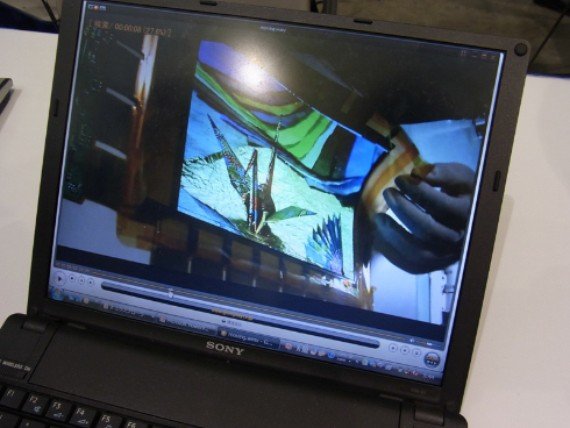 Sony is the first company involved in manufacturing OLED screen and TV.

While Sony OLED development plasticity, the opponent is prepared LG and Samsung sold a large 55-inch OLED TV with the expected price from $ 9,000.