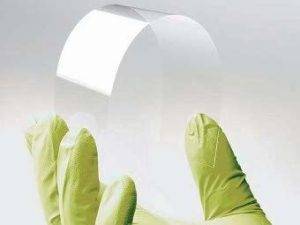 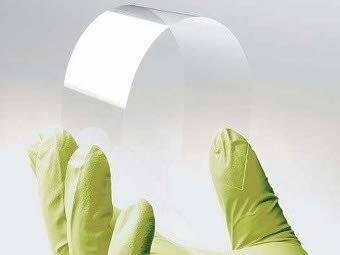 The American company Corning, maker of glass Gorilla Glass, presented a flexible protective coating for smartphones and other devices under the name Willow Glass. This is stated in the company’s official blog.

The new glass can be used in devices with curved screens, as well as devices that can be bent. Prototypes of “flexible” smart phones and tablets already have several manufacturers, including Samsung and Nokia .

Another advantage of the new material, in addition to flexibility, will be small thickness – 0.1 millimeters or less. For comparison, the thickness of the glass Gorilla Glass 2 ranges from 0.5 to 2 millimeters. Willow Glass Cover the glass and the LCD can be LED displays, including touch.

Corning has sent samples of Willow Glass manufacturers of smartphones, tablets and TVs. The first devices that will be used novelty hit the market in 2013.

Glass Gorilla Glass, which develops Corning, serves to protect the screen from damage. It is used in dozens of devices, including smartphones HTC, Nokia, Samsung and LG, tablets Acer, Dell and Lenovo, notebooks, Acer, HP and Lenovo, and TVs Sony .