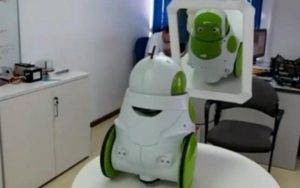 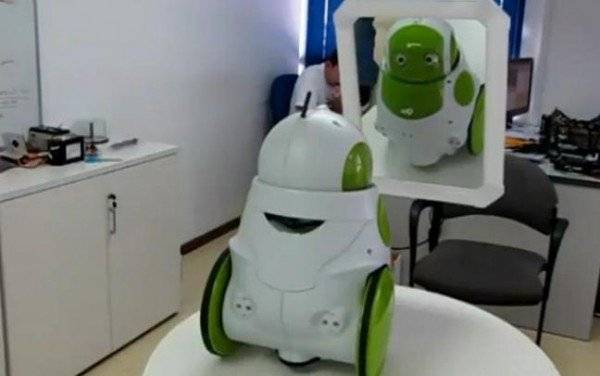 One of the main themes of his novels were science fiction robots that not only have intelligence but also consciousness. That understanding of their existence in space (self awareness).

From what appears, however, these stories will no longer be in the imagination of writers and screenwriters.Rather, they are part of everyday life. At least one robot Qbo able to recognize himself in the mirror. To understand is to say that the image you see is not an external object but itself.

This is not something trivial. Most animals also have no such possibility. Besides humans, only the Asian elephant, dolphin and some primates have shown that they can realize that what they see in a mirror is themselves.

Self-Conscious Robots can also look the other aspects in back mirror of the car during driving.The Robots can Perform Amazing tasks in Industry with  “Self-Conscious” Capability.