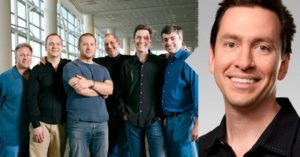 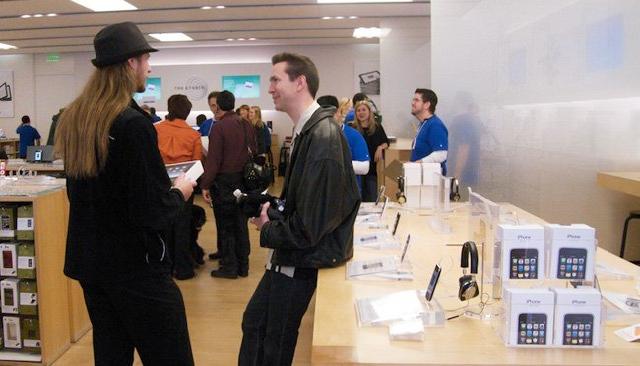 If you follow the news from Apple sure you’ve seen the little buzz that has formed in the various news media on Apple to announce the release of Scott Forstall and John Browett company . Tim Cook himself has been in charge of announcing this news, which makes it clear that these changes are relatively important within the company, but I’m sure many of you wonder as you are Who was Scott Frostall? What was his role within Apple?

Scott graduated in symbolic systems from Stanford University in 1991 and only a year later a Masters in Computer Sciences (something like Computer Engineer in Spain) and a few years later he was part of the development team NEXT .

As you may know, NEXT computer company was founded by Steve a few years after leaving Apple.That company was intended to create high-end computers aimed at precision work and universities.

NEXT operating system used a quite revolutionary for the date which was based on UNIX (Linux only had one year at the time). Scott entered directly into the development team that operating system . His work during this period was based on what we all know as “pica-keys” but always out by her lucidity and creating clever ideas for solving complicated problems.

His great work as one of the chief architects of Mac OS X and later one of the thinkers behind the Aqua interface system that did win the title of Project Manager in January 2003 .

His figure begins to take an increasingly prominent role within the company, the main reason for this (besides its impeccable track personnel) lies in the supposed similarity in Jobs’ vision . Scott has always been listed as a radical person and also a very specific character, curiously similar to that granted to Jobs. Apparently this was a radical character double-edged sword and what Jobs saw it as a continuation of his vision, it seems that the new Apple feels more like a mindless rebellion. 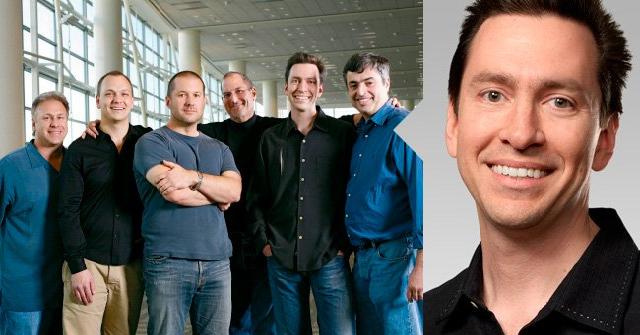 But back to the past, in 2007 (once introduced the iPhone), we discovered that Scott was again one of the thinking minds behind iOS (iPhone OS at the time) and as such, once announced the team becomes in charge of your operating system and a year later but get the same charge for the SDK iOS development.

This would be its peak within Apple. His figure would become a part of Apple’s most visible and as such would become responsible for showing the world the various developments of iOS in each Keynotes Apple. Two projects have been key to his career in recent years.

The first was Siri on the iPhone 4S presentation in October 2011, it showed the world Scott Siri for the first time. The second would cost him his job, as was another person behind the project of Apple Maps and as such a major project leaders.

As Miguel told us this morning, this could have been one of the drops that broke the camel . In any case it is clear that Scott has been a key part of almost every product that Apple has released in the last 10 years and as such its contribution as an employee will be quite high in any company.

Today it no longer has any of these charges until later this year and will report to Tim Cook as advisor.

Interestingly Scott Forstall was always considered by some as a worthy successor to Steve Jobs , unlike Tim Cook, and even rumoured in more than one occasion that it would be the next person to take over the company.