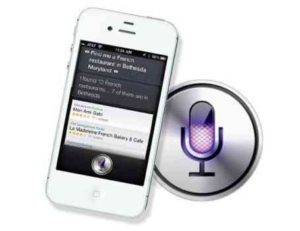 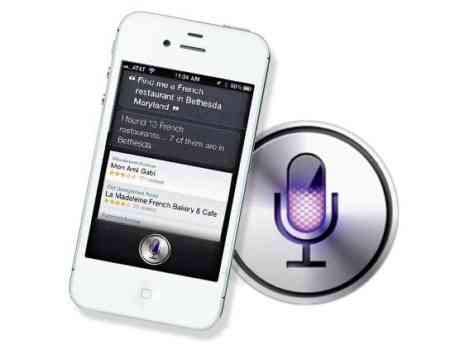 Apple has big ambitions for Siri . Born as an assistant voice, often more sympathetic than helpful, the service now intends to capitalize on its potential to offer users something more than work to date. After a period of implementation success, then, Apple has decided to change the operation guide putting Siri in the hands of someone who knows sviscerarne the best quality in the direction chosen by the group: research.

This has to do Siri: search, and then respond.

To that end, Apple has taken among its ranks  William Stasior, coming from the ranks of ex-Amazon’s A9 search engine . The goal is obviously to make the experience of Stasior to infuse the team in Cupertino, so that Siri can take advantage of a new way of thinking about the social worker as a form of supplement daily for their research. Siri, as you know, it works for all purposes as a search engine that draws its information from remote servers and to send prompt replies to the user. If until now, however, Apple has focused mainly on the understanding of human language and the creation of a dialogue as natural as possible, from now on will attempt to instill in Siri content of greater satisfaction for a user who has to learn to consider one shoulder reliable and present.

The figure of Stasior not only gives Siri a new future, but it also goes to cover the shortcomings of the past: those who have created Siri before the acquisition by Apple, in fact, have abandoned the race in his own creature preferring other activities . That he had cracked something, in short, it was clear to everyone.Apple now closes the piece with a name of high profile and hopes to start Siri to a new dimension. That the direction is that of the search engines, and then somehow a new challenge to Google, is a side effect to be put on the account.