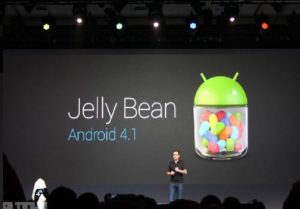 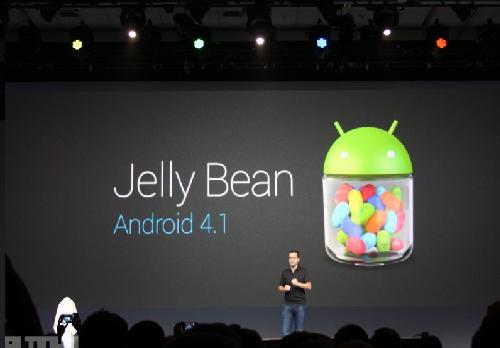 Google did not disappoint at the start of Google I / O 2012 and, as it was considering and commenting these days, the Mountain View was going to take the event to present the new version of Android, ie Android 4.1 Jelly Bean . It was clear that today we would see a new version of Android after being leaked so early, the announcement of the Nexus 7 , the famous Google tablet according to the specifications that were shattered in the video, was equipped with Android 4.1, the truth is that what Google has shown in the keynote did not disappoint.

Among the first to highlight details of the new version of Android are the improvements in user interaction with your smartphone or tablet as it may issue orders to the terminal without having to have an active data connection, improving the management interface the camera or the management of notifications.

Jelly Bean Android 4.1 includes a new predictive keyboard that allows users to dictate text and also dare to predict what the next word that we will introduce (something that could embarrass more than one user). Google also includes support for more languages ??and includes support for Farisi, Indian or Thai keyboard while dictating, for now, only available in English. 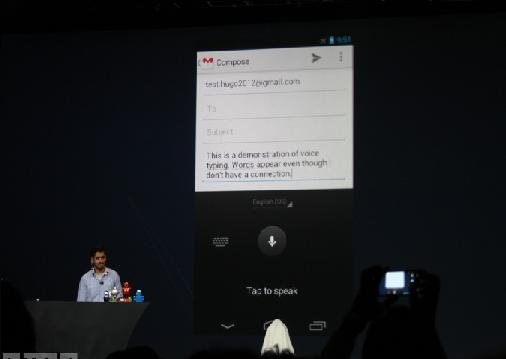 It is clear that one of the most content users manage their mobile devices are photographs, a material increase to storage in the cloud or shared through social networks and, with that idea,improved way to handle images captured making it easier to visualize a series of images, delete an image or recover deleted photos by mistake.

If you manage multiple email accounts, customers have installed various social networks and tend to point our appointments on the agenda of the terminal, possibly our notification center may seem chaotic at times and in the end, it can become quite complex to manage by having to jump between notifications and applications. With the idea of simplifying the actions and avoid having to jump between applications and notifications, the notification center of Android 4.1 will allow us to perform actions directly from him and from there we can answer calls, respond to an email (with a default response) or accept a new friend on Facebook, for example, without having to access the application client. 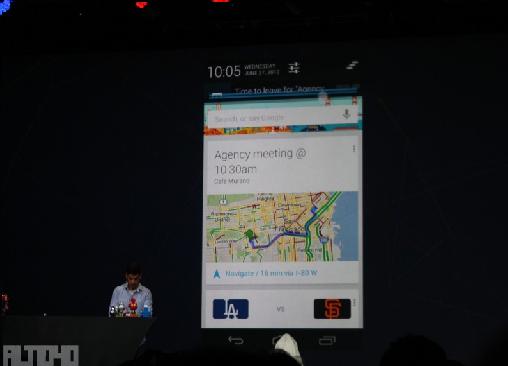 If improvements to the notifications are somewhat interesting, especially to improve our personal productivity somewhat, one of the features that most caught my attention is Google Now , a feature that is based on our habits (travel, history navigation, search , etc.) to draw a sort of profile of our habitual movements or tasks to perform and help us make better and spending less time. The idea is that if, for example, we have a meeting at a particular location and we tend to move on foot, our terminal will inform the scope for us to arrive on time going and also give us the optimal path, an information also inform us the time to catch the bus, offering their schedules.

Searches are other factors that are improved in Android 4.1 where to begin changing the user interface and search by adding a voice that can recall a little Siri IOS. The voice search will offer a kind of summary of results pages, places, people with information from various sources such as Wikipedia, and where we can go to the classical results pages with a simple gesture. 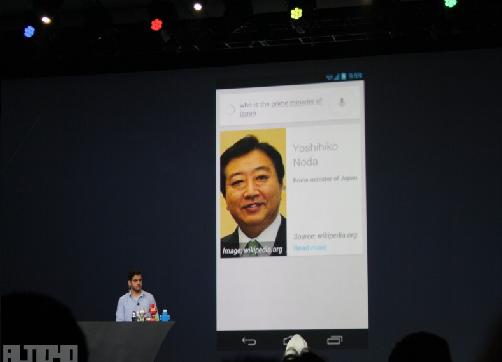 Jelly Bean Android 4.1 will be released in the middle of next July if the developer SDK is available immediately and precisely to this group of developers, Google has directed a few minutes to quickly check the status of Google Play. The market of Google already has more than 600,000 applications and games that have caused over 20 billion of facilities in the terminals available to users, some interesting data that show the health of the Android application market (which takes hold with the finding that over 50% of the applications that are installed are extra, and operating in 132 countries).

Continuing with applications, the Google team announced a very interesting improvement that will benefit users and operators as from Android Gingerbread until this Jelly Bean, updates will be smarter and instead of downloading the entire application package, only changes will be downloaded (which will result in a lower discharge and better use of resources: data plans and drums). On the other hand, to protect developers, Android 4.1 will include a Jelly Bean app encryption to protect code payment applications and prevent others from accessing them.

The truth is that this presentation has left me very good taste and some of the new features like Google Search Now or voice, they look great and arrive with enough force.