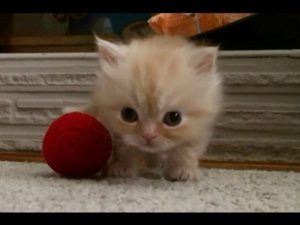 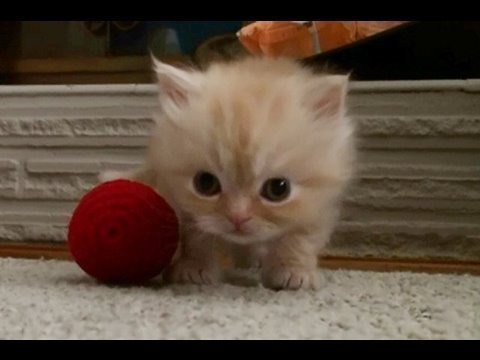 For years, Google has developed a project of artificial intelligence: the raw material for learning were pictures of cats, extracted from YouTube videos. Sixteen thousand microprocessors have processed the information to learn to recognize the cats: a simple task for a human being, but extremely difficult for a machine.

Researchers in the laboratory X-Google algorithms have experienced and have built a neural network with a billion connections. Over time have improved performance up to an order of magnitude compared to similar experiments, notes an article in the New York Times.

The horizons are wide open. The studies are the roots of the recognition of words spoken by human beings: enable software to manage smartphones and tablet through the voice. Previously it had been Peter Norvig, Google’s director of research and a pioneer of artificial intelligence, to present progress in the conversion of phrases in different languages, as obtained by processing huge amounts of data, such as previously translated texts by international organizations such as the United Nations .

The approach “data driven” is at the root of Big G: University of Stanford were still the two Google founders, Sergey Brin and Larry Page, when they started working on the idea of ??a search engine that used also links between web pages as signals to determine the relevance of the results. He became the Page Rank. And it was the beginning of a hi-tech giant.