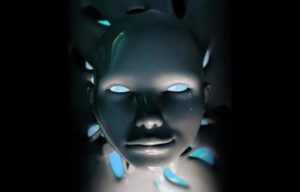 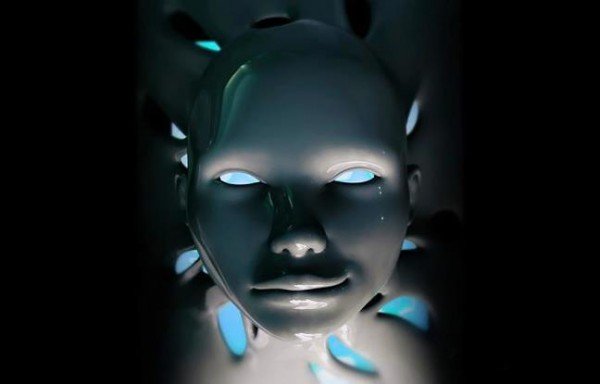 The voice that is heard when one uses the function Siri sometimes gives the impression to the user that something is alive. Since then, that the Siri is not a man but persuades us for something purely mechanical, many began to wonder how it would look like if we could see it.

So in a competition held in the U.S., requested proposals and designers let their imaginations to wild.

Of the many imaginative proposals won something between man and … And something else! 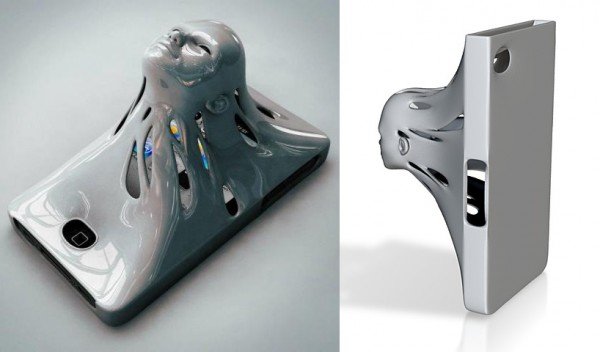 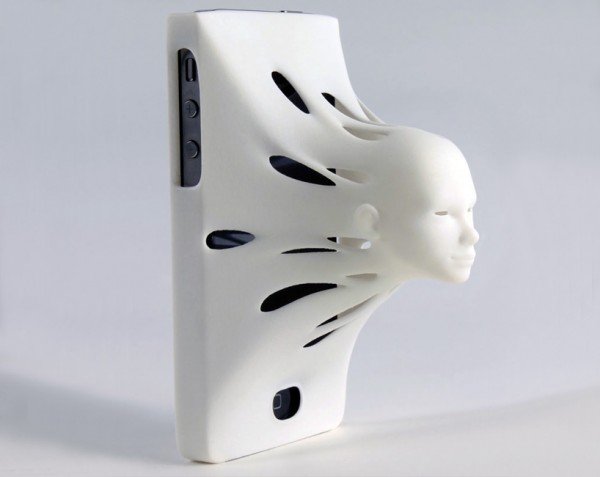 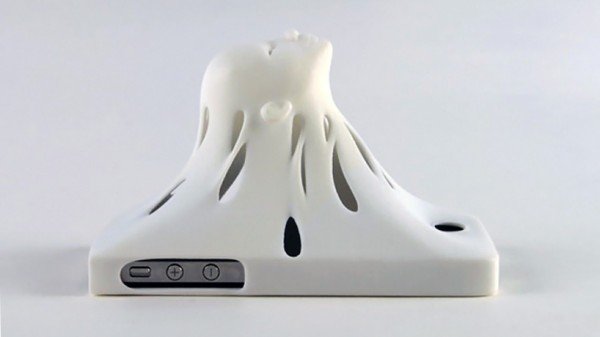