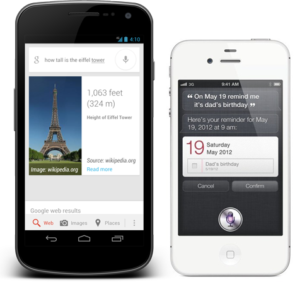 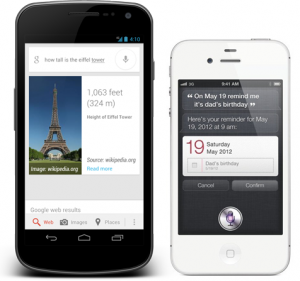 The ny Times has printed a writing this morning criticizing Siri’s performance as a private assistant.

Over time, things have extremely soured between Siri and me. we have a tendency to barely speak anymore. And, though she does not apprehend this, I’ve started seeing somebody else. Her name, though not as mysterious or attractive, is Google Voice Search.

Google Voice Search, offered within the latest operating software for Android phones, may be a far better listener. It’s undoubtedly smarter. If I raise Google Voice Search a matter, like, “Who is Tim Cook?” it responds with a solution. (He’s the chief government of Apple.) If I raise Siri a similar question, the response is: “I do not see Tim Cook in your contacts.”

Recent comparisons between Google and Siri have conjointly place Google on high. Apple is updating Siri with improved results; but, the NYT argues that it’s Siri’s understanding of your question that’s the matter not its ability to supply a result.

What does one think? Is Siri performing yet as you’d like?