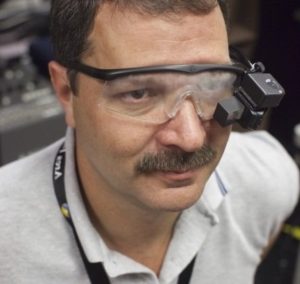 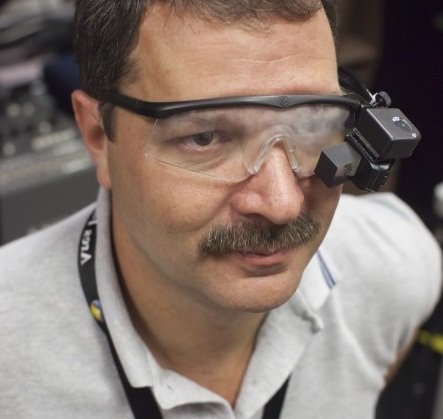 According to foreign media reports, in order to allow the pilots a sense of direction in the environment of poor visual conditions, U.S. Aeronautics and Space Administration NASA has recently developed a special kind of augmented reality glasses, it was introduced, the glasses is equipped with one for display virtual runway and airport displays, the other using head tracking technology, voice control, the liberation of the pilot’s eyes, the eyes in more where it is needed. 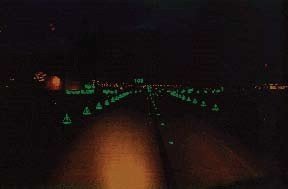 Authorities Said that wearing such glasses, the pilot of an eye can see 3D virtual runway and airport, and the other including prominent objects near the mark, the runway line, and regional traffic conditions, in addition to this glasses also able to provide pilots with information including speed, altitude and direction, making the pilot to focus on the runway rather than looking down at the cockpit screen.

It is reported that NASA is currently looking for a company willing to produce the equipment, the equipment from the laboratory to the market the manufacturer. Although the technology was originally designed for commercial pilots, but NASA also hopes that the technology is applied to the construction, mining and other industries.