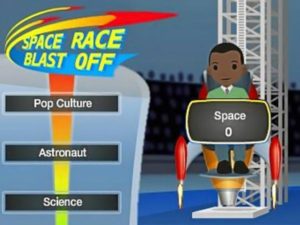 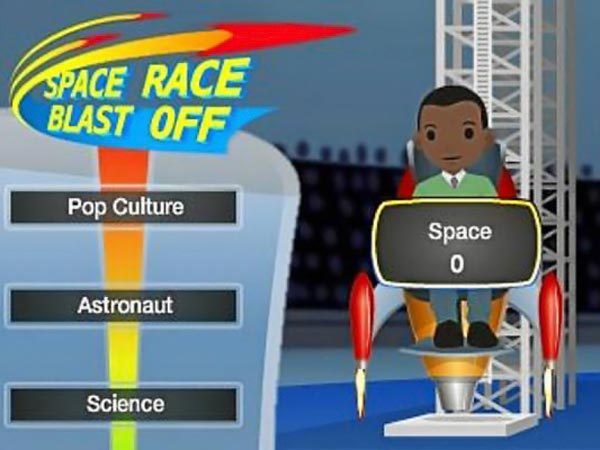 The objective is to test users’ knowledge about space. Allow compete online with other players.

Who was the first American into space ?, when was launched the first liquid fuel rocket? Or what an astronaut has traveled the five ferries? Some of the questions that the contestants have to answer to ” Blast off Space Race . “

The game includes a number of questions of technology, science, history of NASA and popular culture. With each hit, contestants accumulate points redeemable for virtual badges representing astronauts, spacecraft and celestial objects.

NASA decided to open this game on Facebook because it is one of the most popular social platforms you can reach a wider audience.

” Blast off Space Race opens the history of NASA and research to a new audience of people accustomed to using social media , “said the deputy director of communication department at NASA, David Weaver, said in a statement from the agency.

Both experts and laymen space “will continue to learn new things about how the exploration continues to have impact on our world,” he said.