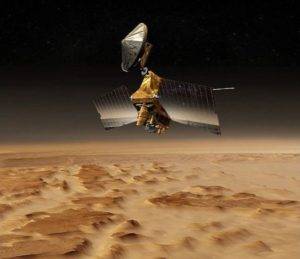 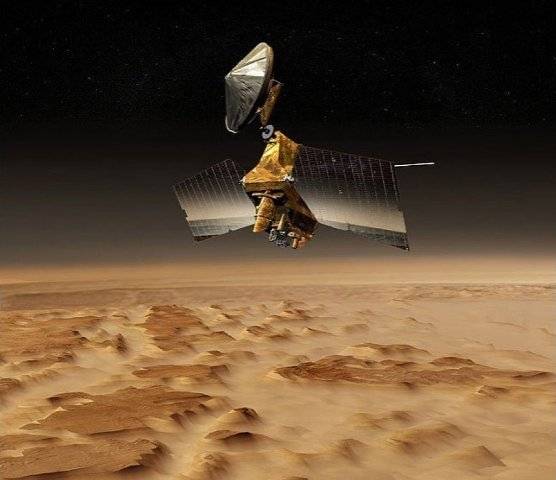 Four high-resolution images from the surface of Mars, released by NASA. The photographs were taken in November and December 2011 by a specially designed camera which is part of the equipment identifier satellite Mars Reconnaissance Orbiter (MRO), located in orbit around the “red planet.” 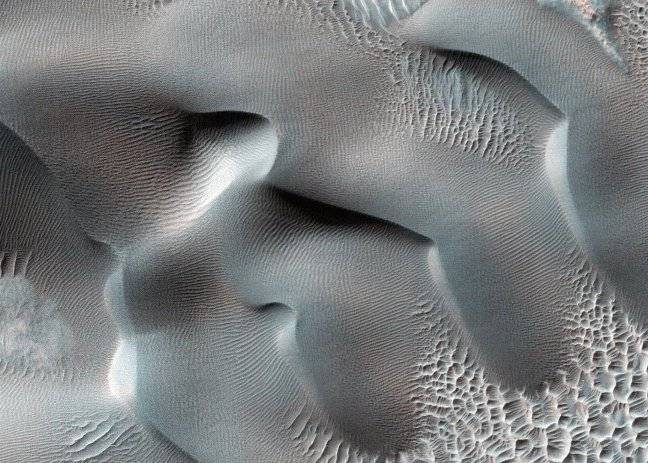 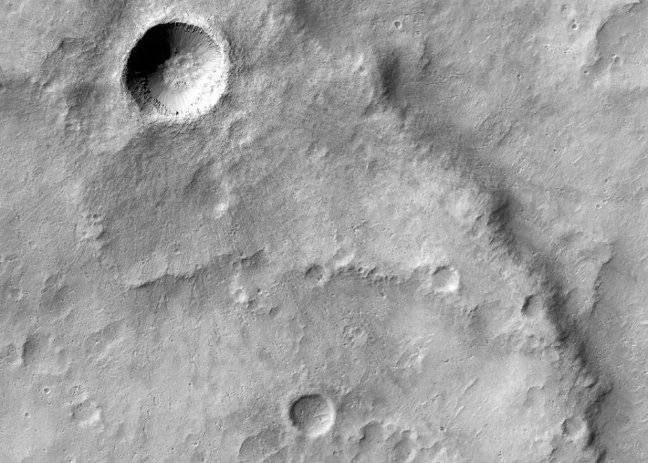 The launch took place in 2005 and its mission is to find evidence of the existence of water on the planet, and get information that will help in understanding the climate and geological structure of Mars. The four images that follow, impressive for its detail.Indicative worth noting that contain 100 times more data than the photos taken with a camera resolution 10 mp! See pictures: Sand dunes formed by wind. newly created crater on the surface of the planet. 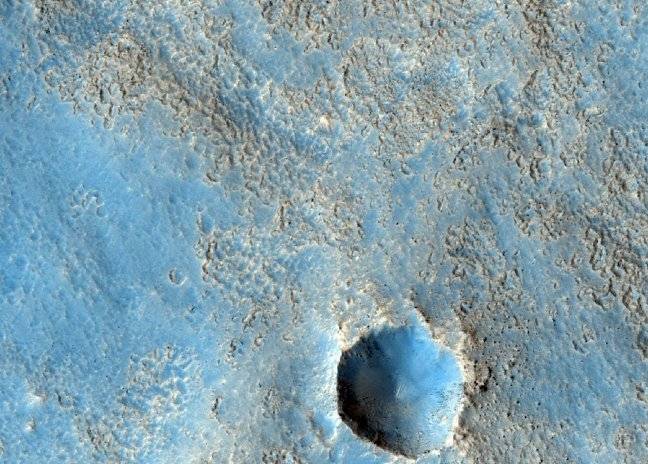 New-created crater in area was an elder and “debris” that caused the collision. The ‘delta’, according to NASA, in flow results in a crater. View of the Mars Reconnaissance Orbiter (MRO) above the surface of the red planet. 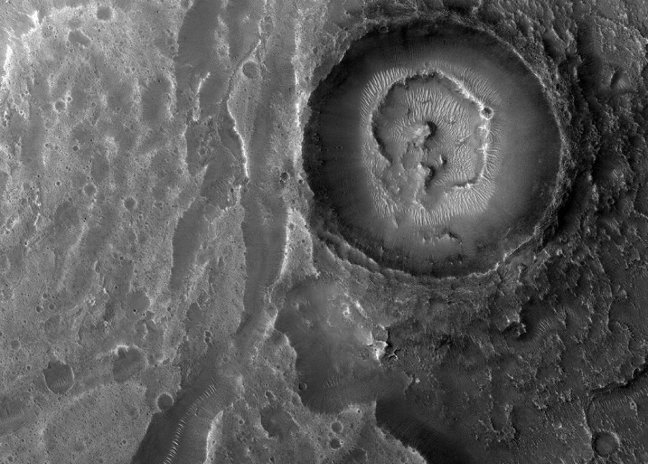 Is it More Attractive than Earth ? Is it More  Terrible than the earth with Risk of asteroid ? Do You Want to go on red planet if NASA offers You ?