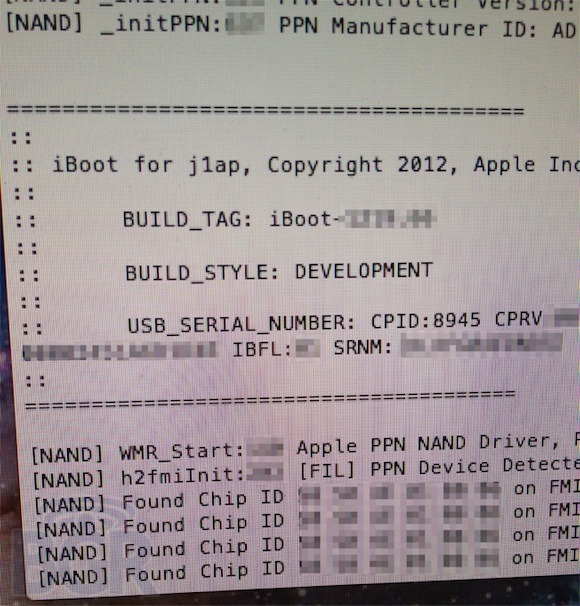 What are the elements that give us the pictures: 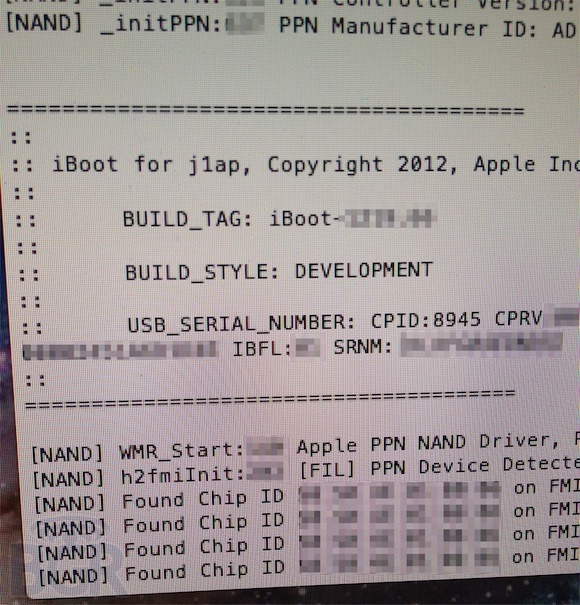 For starters, the model numbers are J1 and J2 (iPad3, 1 and iPad3, 2), and while DigiTimes reported this a few weeks ago, these two models are not different devices, just a single iPad available in two versions – one with Wi -Fi only and one with Wi-Fi and embedded GSM / CDMA / LTE for all carriers. 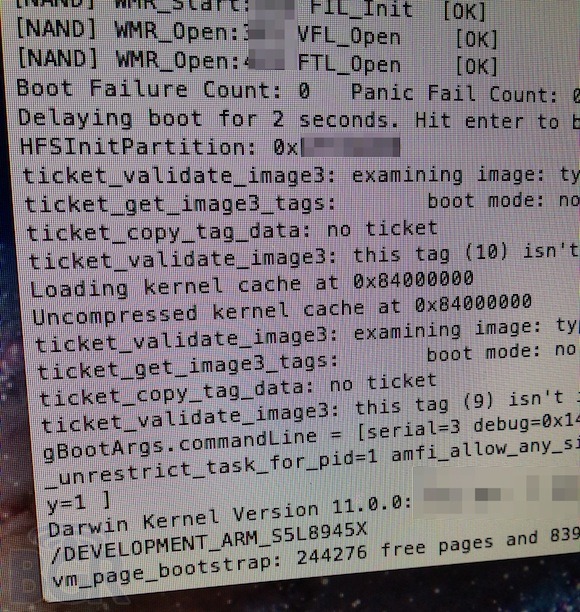 Also included in the photos is, for the first time, confirmation of which processor Apple will be using in the iPad 3: an A6 processor with model number S5L8945X. For reference, the Apple A4 model was S5L8930X and the A5 is S5L8940X.

The new processor will also apparently be a quad-core model, making the upcoming iPad 3 the fastest iOS device ever, we have been told. 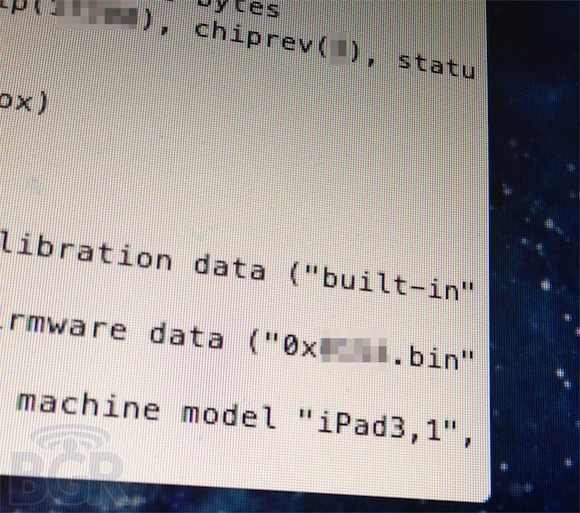