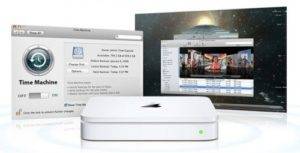 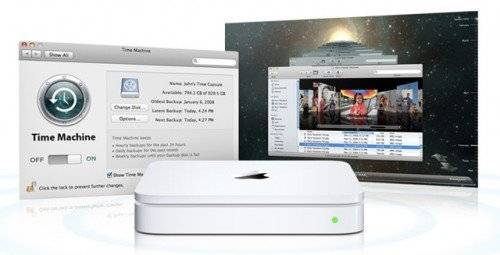 AppleInsider claims that Apple , is expected to adopt and start supporting their products in the wireless Wi-Fi modules of the new faster standard 802.11ac Wi-Fi   this year, which provides data transmission at gigabit speeds, which is several times faster than current versions of the standard.

The new standard 802.11ac reaches much higher speeds on wireless networks than the existing specification 802.11n (used for the latest models of Mac, AirPort and iOS – devices), due to 2-4-hkratnomu increase in the width of the frequency bands (from 80 to 160 MHz), more efficient transfer of data through complex modulation, and more antennas (up to 8, the existing standards to support up to 4, and Apple Mac today – up to 3).

Interestingly, despite the fact that the specification has not yet been completed, Broadcom has introduced a family of chips with support for 802.11ac Wi-Fi. Rumors say that the final specification is expected to be certified in the second half of this year.

Apple and other manufacturers have been known to use unfinished wireless standards in their devices in the past. Apple has begun to use standard 802.11n in the new AirPort base station for several years before the standard has been officially certified.