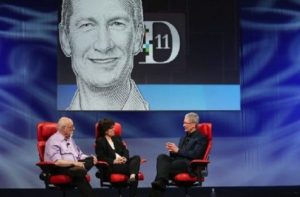 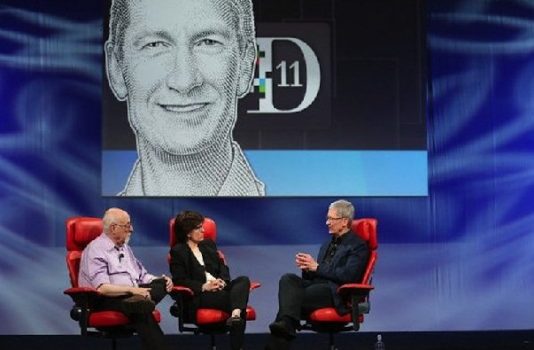 Tim Cook is on the conference All Things Digital D11 and both his talk and the comments in the question and answers are giving a lot to talk about. After stating that Apple is not entirely closed to develop applications for Android if at any time its strategy requires it, Cook also spoke about the walled garden often means iOS and the possibilities that exist for this to change in the future and more open to integration with third parties.

One of the most notorious recent cases has been to the chatheads of ** Facebook Home , something that is extremely simple to implement in iOS Android but that is impossible , even with jailbreak fully achieved. In the case of chatheads Tim Cook has been strict: no, there are many better ways to work with others rather than leave them space to do just what they please.

But on the other hand and yet directly Cook also said that Apple itself be more open APIs concerned in the future . The hue (with Apple always a hue) is that this openness one can hurt at any time to the user experience, or put another way and interpreted: the user experience can not leave the confines imposed by Apple, its control.

“We believe that we are paid in part users to make decisions for them.’ve Seen some of these customizations (referring to Facebook Home) and do not think that’s what the users want. Did you prefer any of them? Yes

Basically and therefore what comes to change is the flexibility with which Apple will allow third parties to enter into iOS, but maintain them total control of the experience. Tim Cook has made it almost referring directly to Twitter and Facebook but since these already have some sort of system integration are likely to be other services, we see integrated into iOS.

You can also see it right in two weeks, at WWDC 2013 , we remember we will be covering several days before and during the event, especialemente on June 10 from the Moscone Center in San Francisco at the opening keynote of Tim Cook.