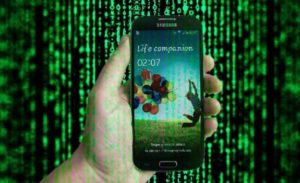 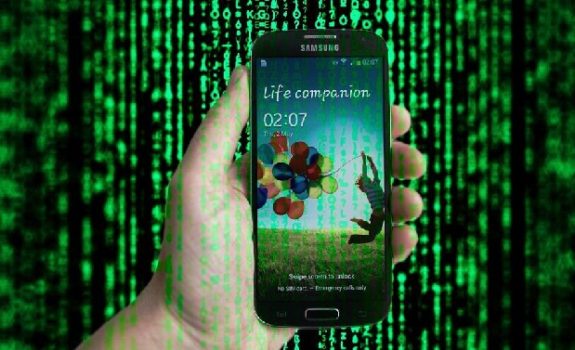 According to a new report of Kasperksy Lab, 99.9% of mobile malware detected during the first quarter of 2013 was designed aimed at  Android  devices. The majority with 63% was trojan type viruses via SMS, designed to trick users and steal their money.

But the total mobile malware seen in turn particularly large increase in the first three months of 2013 came to be equal to half of the entire previous year.

Apart from mobile devices, Internet the most popular form of malware were the links mentioning malicious content and found to account for 91% of total online threats. The three countries with the largest volume detected malware was the USA (25%), Russia (19%) and the Netherlands (14%).