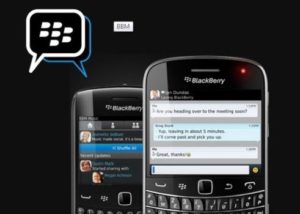 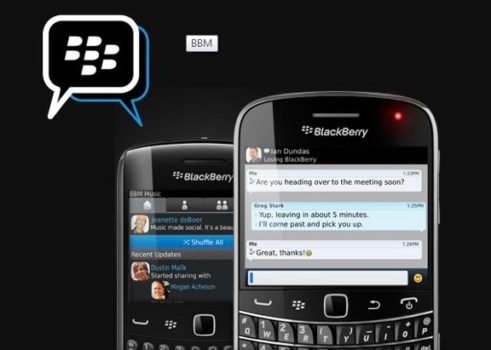 The company claims that the service is used each month 60 million users who send 10 billion messages a day. On the other hand, there are already in the App Store and Google Play many applications – WhatsApp, Facebook Messenger, Viber – which in turn has strengthened its position. Not to mention the iMessage which already comes pre-installed on the devices of Apple. Therefore, things, perhaps, is a little late for that BlackBerry still has not managed to recover the market of smartphones.

First version of BBM for iOS (iOS 6 and above) and Android (Android 4.0 and above) supports group chats, voice note sharing and blackberry groups for reporting calendars, photos, files roundtrips. There is not yet an exact date for the release of applications but we will inform you accordingly.