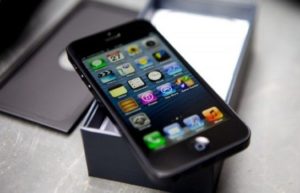 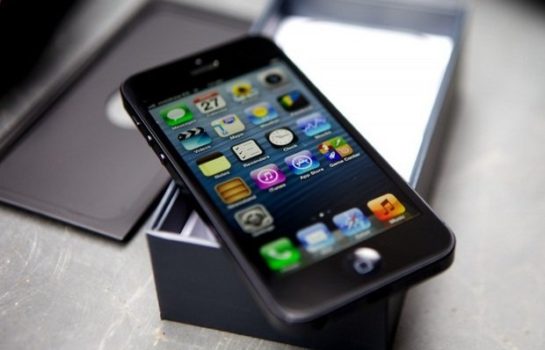 The secret is saved under iOS 7 is very high. Not surprisingly, should be a turning point in the operating system, now that more and more people decide to try other options and cross out iOS boring and bland. A designer who is hiding under the banner of CK  brings us the list of possible changes in iOS 7. Changes that would ensure a breakthrough observed in the operating system.

This has to catch it with many tweezers. As he has been playing about 20 minutes with a terminal that had installed. It was at a friend’s house, which is supposed to work at Apple and that could take the phone home. Let’s review the changelog of what this person says he saw:

Personally I find more changes than expected by anyone. If we saw something really sure what the focus of attention of many users would be on iOS. But for now, they are only assumptions and the word of someone you do not know. At the moment is only a month to see who is there in all this.