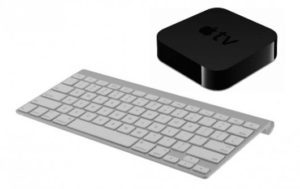 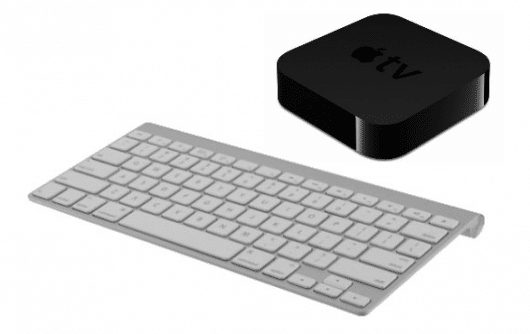 One of these is the chip concerning the operation of the bluetooth connection present in the Apple TV but not usable. The developer community has just launched in the Cydia tweak and programming. Deb, created specifically to take advantage of the unused bluetooth (BT Stack is an example) . Of course, to take advantage of this type of privilege must necessarily run the jailbreak which is an operation that not all users know or want to apply to your iDevice.

When the new beta release of the last iOS  (for Apple TV second and third generation) is Published and analyzed, It was noted the introduction of the command for the connection between Apple TV and bluetooth keyboard. In this way, the consumer can then safely delete the remote control officer by replacing it with the controls provided by the keyboard. We do not know well the new features and actions that you can perform through a bluetooth keyboard, but hopefully it will be made ??available before the release of the now much-discussed  Apple TV.