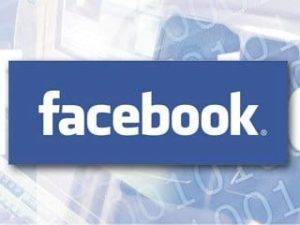 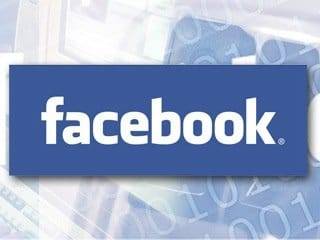 The world’s largest social network Facebook  which have more than 800 million users, has published a list of top 10 most discussed topics, and persons  among users in 2011 .

As of May 1, 2011 almost 10% of all statuses English users of Facebook was some  how connected with the death of Osama bin Laden . This theme has become the most popular in the past year.
In the second most popular place was a major sporting event , the victory of the team Green Bay Packers in the final of the Super Bowl in American football.
In the summer of the United States is actively discussing the trial of Casey Anthony  a resident of Florida, who was accused of murdering his daughter Kaley. The peak intensity of the name Keighley came on July 5  the day when a woman was acquitted by the court.
Full list of 10 most popular topics on Facebook is as follows:
In addition, the most popular topics, Facebook identified the leaders in the other categories.Thus, the most popular actress was Megan Fox , the most popular film   “Harry Potter“ and the television series called, the “House” . It is curious that among the musicians, often referred to Facebook took the second place , Bob Marley , second only to Rihanna . The most popular song was the joint work, the Rihanna and Calvin Harris  “We Found Love” , second place was awarded to Katie Perry’s “Last Friday Night , and the third  a composition Sexy And I Know It Group   LMFAO .
Spread the love