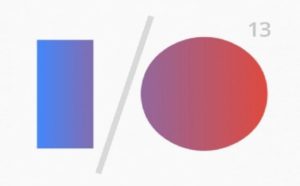 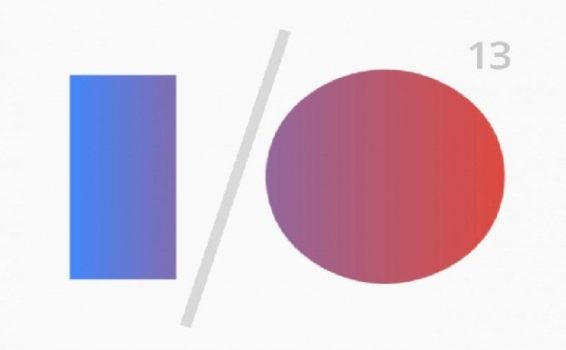 Pichai said during the interview that he expects the Google I / O 2013 is more focused on developers and less to the consumer. In his own words, said not to expect “a lot of new product launches or a new operating system” . Sundar Pichai’s sentence contrasts with rumors in recent weeks which have occupied the Network, which refer to what Google could present at their conference. Of course, there are many projects that have in the pipeline giant.

The first one can be confirmed in the words of the executive, as it is speculated the possibility to display a version 4.3 of Android , instead of a major renovation that changed the digit to the 5.0 system.Therefore, Key Lime Pie would not appear in the short term. Regarding software, also have increased the rumors about a possible Google Play Games a Game Center for Android, giving more importance to the games, as they have increasingly greater weight within Google Play. Finally, there has been talk of the possibility of a renewal of Maps , which add new features as well as a new interface and a better approach to social networking.

As for hardware, all hope to see live pearl Google, the Google Glass , although no official confirmation of this. The Nexus range may have a facelift rather than a complete renovation. Rumor about some internal improvement and more capacity for the Nexus 4, while Nexus 7 could receive a new FullHD screen. It is unknown whether Motorola, with its X Phone , will have a space at the Google I / O. More surprising is the possibility that Google present a game console, which was raised to under the name Nexus Q .

Only one day left to see what Google has prepared this year. However, if we consider the words of Sundar Pichai, it is possible that more than one end disappointed.