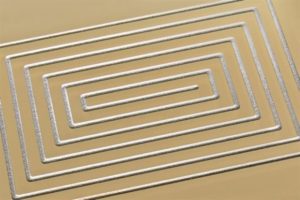 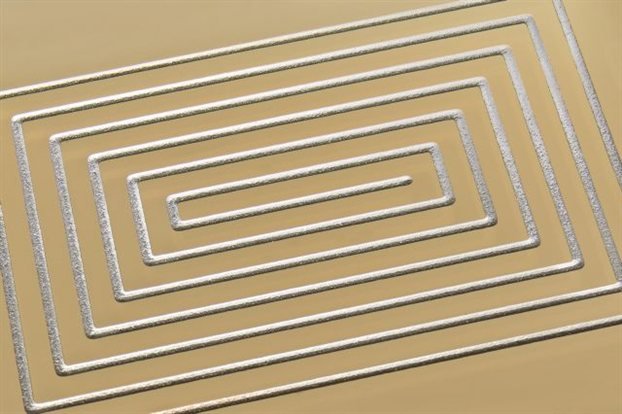 The system is based on ion exchange membranes, similar to that in the picture, in which hydrogen reacts with oxygen to form water

A fuel cell running on hydrogen from seawater can “charge” an entire village.

The Belgian company Solvay, the chemical industry giant, announced that it successfully put into operation one of the largest fuel cell in the world capable of producing enough electricity for nearly 1,400 households. Based on a proton exchange membrane, or PEM, the giant ” battery “coming into force in 1 Megawatt.

The system “has produced 500 MWh [megawatt hours] during about 800 hours,” the company says in a statement. The PEM cell operating at “steady pace” in facilities maintained jointly by Solvay in Antwerp and the German BASF, says the Monday AFP.

Protagonist hydrogen system powered by hydrogen gas produced by electrolysis of seawater. On the membrane, hydrogen ions, ie protons combine with oxygen molecules to form water, which is the only byproduct resulting from the reaction. The fuel cell technology has the potential to be exploited in a variety of applications, from mobile phone chargers to cars and ships and power plants. cells running on hydrogen will play a leading role in the planned transition to so-called hydrogen economy. However, commercial applications are still limited at present.

The PEM cell was developed by Solvay’s equity 5 million euros, of which an important part covered by the EU and the governments of Belgium and the Netherlands.