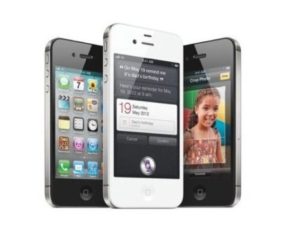 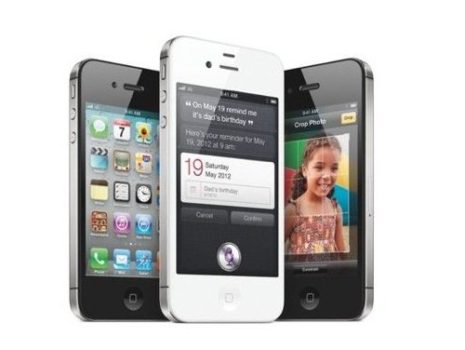 The fact that Apple is preparing a new phone for 2013 is no longer news. How will this phone will cost and how you will integrate new technologies are great curiosity among smartphone enthusiasts.

But Business Insider announced that those who expect a new phone from Apple in 2013 could get a surprise three times higher. That’s because Apple would prepare three new phones this year and very different.

“The rumors started from the Asian market, Apple is working on three new iPhone models, two of which will be released in June. Taiwan’s Commercial Times, China Times and Bright Wire had lately obtained more information sources in this regard, claiming that Apple will bring the iPhone 5S First 4 inch and then to launch a model called the 4.8-inch iPhone Math, somewhere at the end to show a new iPhone comes with a 12 megapixel camera . “ – Business Insider.