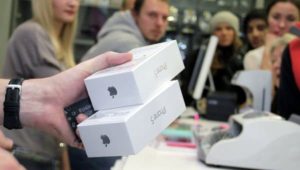 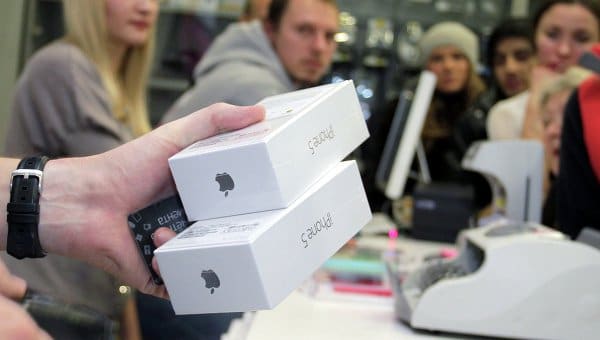 company Apple, one of the world’s largest smartphone manufacturers, is developing a miniature budget version of iPhone especially for emerging markets, which will go on sale at the end of 2013, said the agency  Bloomberg , citing a source, familiar with the plans of the company.

According to the agency, developed model will cost from 99 to 149 dollars. It is designed specifically for emerging markets where ordinary version of the iPhone has not been widely adopted because of the high price. The new smartphone will be used less expensive compared to the iPhone 5 components and materials of the body, it will also be smaller. An Apple spokesman declined to comment on the matter.

Unofficial information that Apple is developing a budget version of its smartphone appears regularly for the past few years, but it has not yet found the official confirmation. Until now, instead of developing a cheap version of iPhone Apple just reduced the price of the previous version of  device immediately after the presentation of a current generation machine. So, after the two previous iPhone 5 smartphone models – iPhone 4 and 4S – remained on the market, but at much lower prices.

However, as the  Bloomberg source said, it’s not enough to compete with other manufacturers of smartphones – especially with Samsung – in the more affordable price ranges.

Apple iPhone is the most popular smartphone in the world. Since 2007, the company managed to sell more than 270 million iPhone different generations around the world. Last year, Apple sold 80.5 billion smartphone, iPhone has brought the company more than half of the total annual revenue, Bloomberg writes.