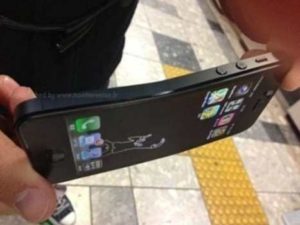 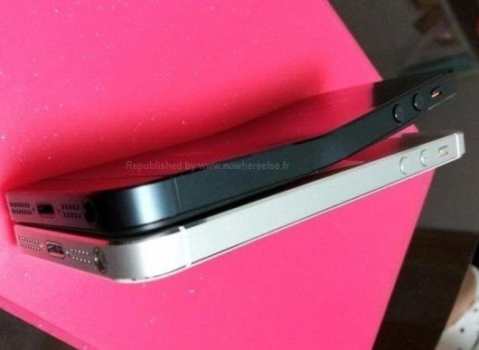 These are embarrassing images that have appeared in the NoWhereElse website gallery depicting some  iPhone 5 blacks literally bent to almost 30 degrees .There has been talk in a more than pounding the problems related to crop yields and the workmanship of the new jewel of Apple. The large list it adds a new one.

NoWhereElse on the site  has just been published a gallery of images featuring an iPhone 5 literally bent at 30 ° , or nearly so. It seems that Apple’s newest gem is born evil, bringing with it a number of problems to say the least unfortunate for the Cupertino giant.

We know that iPhone has been touted as the thinnest smartphone in the world (even if it already existed models thinner, even if not on American soil) and the cause of the new problem could be linked to this particular aspect .Moreover, the device is also slightly longer, than that constructed with an aluminum alloy more impact resistant, but at the same time more soft and flexible. 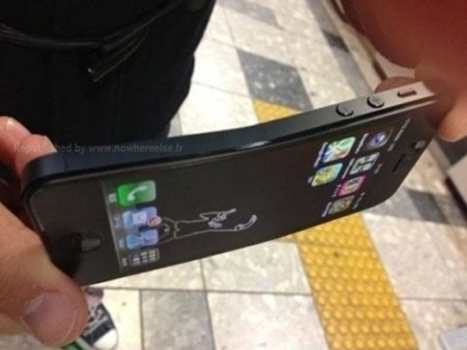 Certainly an inconvenience absurd for a product sold at a price certainly not irrelevant. Moreover, the problem, which does not seem so limited as you think, could be caused by minor non-compliances, as you sit on it accidentally, or just keep it on a back pocket of jeans particularly adherent.

We are talking about a particularly serious problem, and probably affecting all iPhone 5 currently on the market, so we ask you as a members of Revosee, how many of you have found a structural problem like  iPhone 5 Blacks Bent issue? And how does the Apple Support about this?