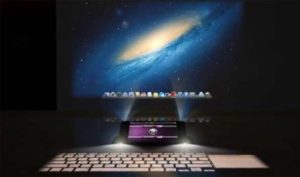 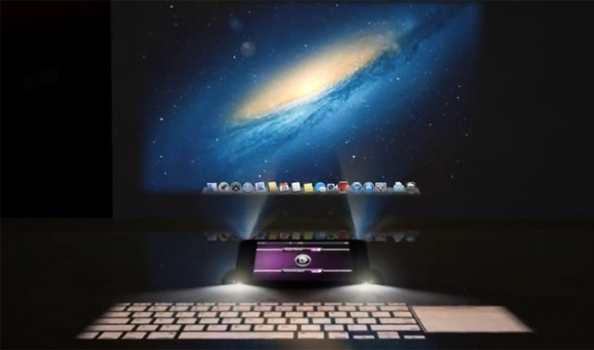 Some developers signal the presence of a iPhone 6.1 and 7 of IOS in connection log to their app: in that Cupertino is testing iPhone 5S.

Apple would already testing the future iPhone and the subsequent iOS 7 in that of Cupertino.This is what the developers reveal the head The Next Web, but did not provide much evidence about it. There is talk of a new identification code for a melafonino not yet available commercially, as well as the future update of the mobile operating system, found at least some connection logs to third party apps.

There are several developers ready to bet on the arrival of an iPhone 5S within the first six months of 2012, as well as upgrading to iOS 7 likely be presented at the next WWDC conference. An analysis of log and free download of their app, in fact, the anonymous developers have revealed the presence of a ” iPhone6.1 “with 7 iOS, IP which would seem to come from that of Cupertino.

iPhone 5 , the current version for sale, has the identifying codes “iPhone 5, 1” and “iPhone 5.2”, depending on geographical differentiations small for the full utilization of LTE networks. An iPhone-numbered 6.1, therefore, can only be his worthy successor. It is still too early to determine whether it is an iPhone 5S, then upgrade the device currently on the market, or iPhone 6 completely redesigned. Few, however, surprises on iOS 7: its release is pretty obvious, especially after taking charge of the project by Jonathan Ive.

Although The Next Web Director to take these revelations with pliers – the data may have changed ad-hoc and identification of the device can be falsified as desired by some joker on the Net – is certainly not the first time that Apple leaves clues of its passage on the web almost all of the outputs of the iPhone, iPod Touch and iPad have been accompanied by abnormal log encountered by developers, with an average of about 4-6 months in advance of the effective marketing of iDevice. By inference to these deadlines, then we can assume a presentation of iOS 7 for WWDC in June, while the iPhone 5S could be launched close to the summer. It seems most unlikely, however, a presentation in the spring to coincide with the iPad event, and therefore not the possibility of a six-month update to the model now on sale.

As expected, from these logs is not possible to draw any conclusions about the possible features of the iPhone hardware. A few weeks ago appeared online the rear shell of an exclusive iPhone 5S , virtually identical to that of the iPhone 5, while talking to a quad-core processor, plus a RAM and a renewal of the objective lens rear to minimize problems of purple fringing.