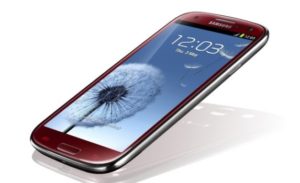 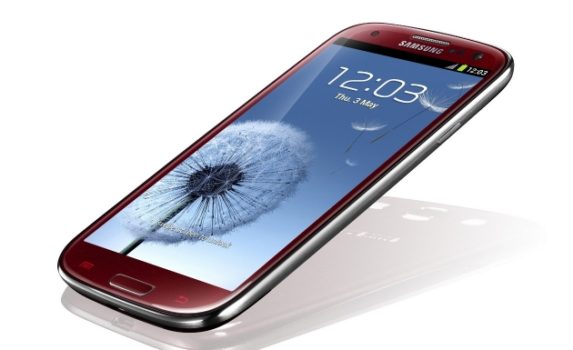 During 2012 companies like Apple , with the iPhone 5 -, Samsung, with its Galaxy S III – and Google with the Nexus 4 , among others, have led the market and disputed the privilege of being the best smartphone and this year gets underway, not to be outdone, launched new products, so the market during 2013 will be more diverse than ever and the options will increase greatly. Now I suggest you check out some of the most anticipated smartphones of 2013 . 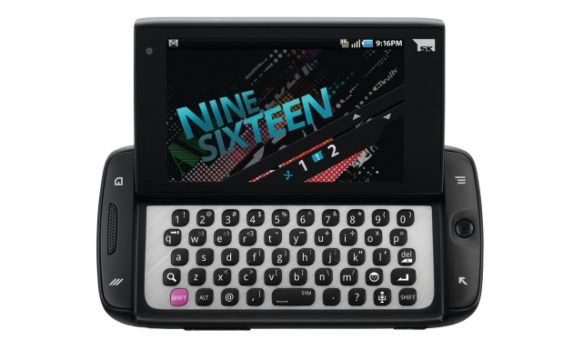 The smartphone T-Mobile Sidekick is a product that has been around for a while , almost cult, with a strong base of loyal fans of this line. Formerly produced by the company Danger, after this was acquired by Microsoft in 2008 it was thought that not going to see a new model of the Sidekick, until the company T-Mobile recently announced the launch of the new version of T-Mobile Sidekick 4G with HSPA + and Android support. 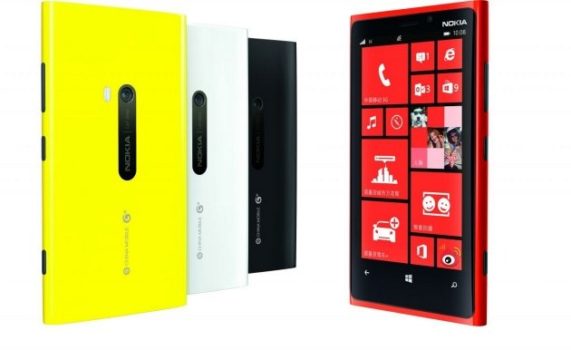 After the previous success  the company Nokia launch the Lumia 920  (located betweenthe best phones of 2012 ) in the month of November, which includes the operating systemWindows Phone 8 , however some criticism arose regarding the size and the weight of the smartphone, so the company is already working on the development of its successor will be lighter and thinner and made of aluminum instead of polycarbonate. 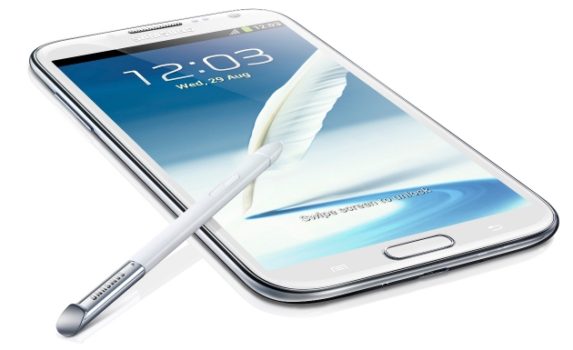 The company Samsung pioneered the market for ” phablets “(devices that are a hybrid of a smartphone and a tablet) with the Galaxy Note . Initially it was considered that this device was too great, but eventually their sales were so good that Samsung already plans to launch the successor to the Samsung Galaxy Note II . 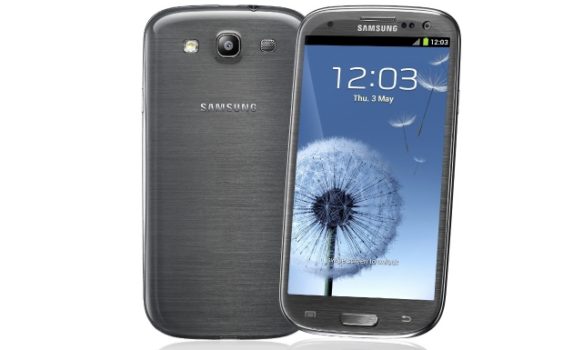 And continuing with the brand Samsung , one of the strongest in the market, could not be left out line smartphone Galaxy has been one of the greatest sensations in recent years. The successor to the Samsung Galaxy S III , which was called the “murderer’s iPhone” and that became the best selling smartphone to beat the iPhone 4S precisely, is expected to be released in April 2013. 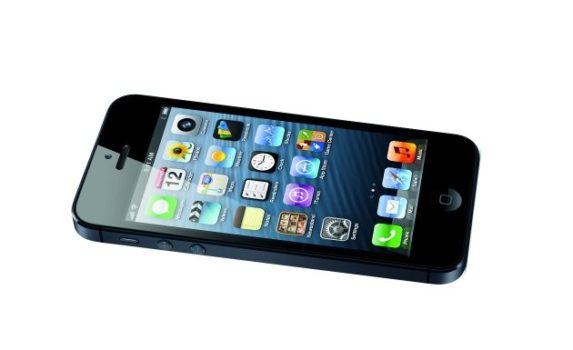 While the launch of the latest iPhone is still young, one of the most anticipated releases for 2013 is the next version of the iPhone 5, tentatively called iPhone 5S . Anyway, there is nothing true about this smartphone, but as usual, and there are many speculations and rumors around the web about the next Apple’s flagship product, among others, that the 5S iPhone will come around June or July and versions to be released in various colors and with different screen sizes.

what do you think , Which of these smartphones is the most expected smartphone of this 2013?