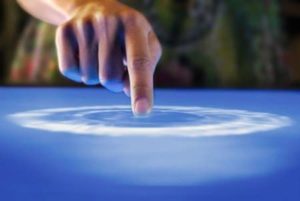 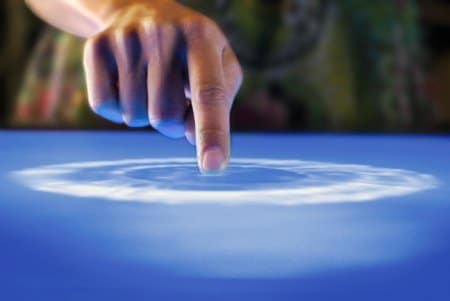 Apple is replacing the in-cell touch screen of the iPhone 5  with the successor technique that allows even flatter displays. In addition, it will be less susceptible to interference.

The iPhone 5 and the iPod Touch is the fifth generation are equipped with an in-cell screen, wherein the touch functionality has been integrated directly into the LCD. By eliminating a separate sensor layer, the displays can be built much more compact and lighter. But the successor of the previous scheme could be called after iPhone 5S, again to another technique called “touch on display” to be installed.

Screens with “Touch on Display” as reported in the China Times, will be only 0.5 mm thick and fast at diagonal finger movements precise work as the in-cell touch screens. This is in everyday use but hardly notice, but in some games, the phenomenon makes  a negative impact as  various media reports.

The “Touch on display” devices to the Taiwanese LCD maker Innolux are supplied and tested by Apple already. Innolux Display for Apple made for the iPad 2

As reported on mid-November 2012 in the Chinese-language Commercial Times business daily,  Apple will begin production of a first test of the iPhone 5S shortly. The newspaper said that as early as December 2012 about 50,000 to 100,000 units are manufactured for testing.

Whether the next generation iPhone will be marketed under the name 5S is pure speculation and results from the previous naming scheme that is used in the Apple iPhone 3 and 4. The S-versions differed in terms of their housing designs so far only marginally from the main version. They differed more in terms of processor and camera equipment.

The mass production of new iPhones to be launched in the first quarter 2013, it was said by the Commercial Times.