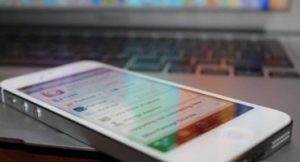 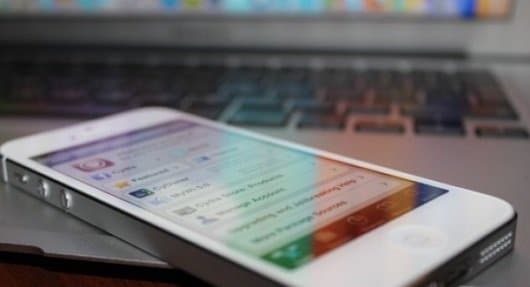 In a conversation a few minutes ago appeared between pod2g, Stefan Esser (i0n1c), and others on Twitter whale what could be Apple’s future in the world of jailbreak . Currently, in fact, there is neither an untethered jailbreak for the latest model of the iPhone, nor the possibility to do so, for a forced closure of Apple against the same, and to the lack of exploits usable on the new iOS 6.

pod2g, for those who do not know, is one of the hackers most important of the whole scene of the jailbreak world has discovered a series of exploits, and in the past took part in the Chronic Dev Team. The December 27, 2011 released the untethered jailbreak for iOS 5.0.1 for all A4 devices.

The situation seems drastic, and most likely it is, still not available to hackers and the dev-team exploits that can be used with iPhone iOS 5 and 6 , to provide a safe and stable jailbreak. The tweet in question, which begins the debate on Twitter, the French hacker reports quote:

Hope: the fact that there is a jailbreak for iPhone 5 could push Apple to open a little ‘more than their operating system customizations and changes.

The conversation continues with numerous users of Twitter: second the i0n1c user “defined geek” who is behind the various customizations is less than 1%, and Apple is not interested in any way, since it would cover a negligible share of the market for With regard to sales. Despite all pod2g says he knows many people who have gone to the Galaxy S3 for this reason, too static for the interface of iOS that does not allow any customization, but very basic elements.

Pod2g also said it would be better if Apple inserisse the ability to add customizations not natively, but informing the user of the possible risks and problems that it might cause, leaving the user choose the same option through dedicated, the amended or not. According to him, also, it is very likely that Apple is thinking about a solution of this type.

Currently there is a untethered jailbreak for iPhone 5 type, but only for users with accounts from the developer, which will probably never be released to the public . It seems, unfortunately, that the various dev-team has surrendered to the blows inflicted by Apple in time, which is constantly and impressively ruthless against developers who have done what they could to keep the interest of the public in the jailbreak, but this does not seem to be enough .

It must be said that there have been many situations in recent years that almost made despair, but then the jailbreak has always arrived on time sometimes than others.