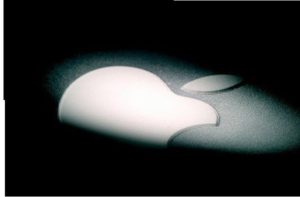 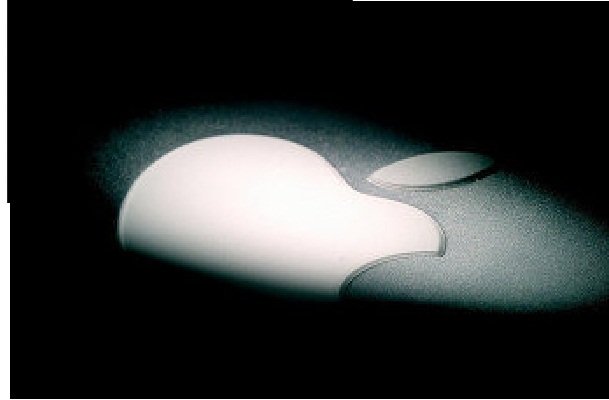 Apple will introduce a new system to track iPhone and tablet iPad user activities, without violating the anonymity – the system will replace the existing first, does not provide adequate privacy, told The Wall Street Journal , citing sources, familiar with the situation.

Such a system is necessary for developers to create personalized services. For example, a mobile advertising service will be able to display messages based on information about which ad units are interested in user in the past.

Initially, to identify the specific device used system UDID, which uses a unique number assigned to each device based on mobile systems Apple iOS. According to human rights, since this number never changes, UDID is a threat to anonymous users, opening up opportunities for abuse.

After the publication in 2011 of iOS 5 Apple warned developers that the UDID is deprecated and its use should be discontinued. In the spring of this year, the company has ceased to be placed in his shop App Store applications that continue to use the UDID.

WSJ did not have details of the new system, but one source of the publication states that it will not be tied to a specific device.

According to the WSJ, the new system will be announced at a conference for developers (WWDC) Apple. In the conference the company will introduce a new version of the mobile platform iOS 6. In addition, according to unofficial information, in part WWDC Apple updates its line of computers.