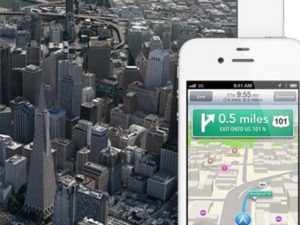 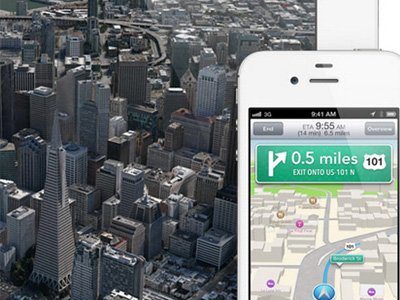 If the report is to be believed Apple is in early discussions with popular location-based app Foursquare. Publication of the Wall Street Journal reports that Apple is in talks with the popular Foursquare location service  to finalize an agreement that will allow the company to use the vast database of the social network application maps iOS 6.

The Integration of  Foursquare is not yet been Decided

Apple Inc. is in early discussions to integrate local data from Foursquare Labs Inc. into its mapping application, according to people familiar with the talks, as the company continues to build an arsenal of local data to try to take on Google Inc.

This database includes information about local businesses, restaurants, bars as well as comments and even allows users to leave tips about businesses for future visitors which could also be exploited by Apple. Apple SVP Eddy Cue is the incharge of the negotiations,who recently became head of Software and Internet service to the company.

The Eddy Cue these days uses the foursquare check-ins on behalf of on twitter.